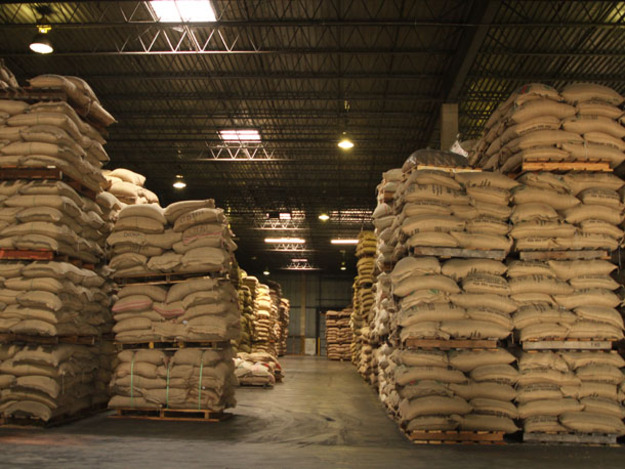 Unlike the previous practice Ethiopian Trading Businesses Corporation (ETBC) is going to directly buy strategic commodity.
The corporation that is under Ministry of Trade and Regional Integration has floated a tender to procure 400,000 metric tons of wheat directly.
Usually Public Procurement and Property Disposal Service (PPPDS), which is under Ministry of Finance (MoF), carry out a tender to buy strategic commodity like wheat on behalf of any public organizations or enterprises.
However, this time around the government has given a green light for ETBC to manage the bidding process unlike the previous experience.
Experts on the sector recalled that there is was not mandatory to use PPPDS for procurement but the procurement of strategic commodities that are also known as political commodities are directly managed by MoF on behalf of the government and the ministry using PPPDS as instrument to manage the process.
They said that now it shall be the direction of the government to allow ETBC, which includes the former Ethiopian Grain Trade Enterprise, to conduct the procurement as the previous experience before the process was fully taken by MoF via PPPDS, which formed in 2010 under the Council of Ministers regulation.
PPPDS is currently floating a bid for the procurement of 300,000 metric tons of wheat on behalf of National Disaster Risk Management Commission that will be opened on November 9.
Experts said that the government may be taking a new direction to give the procurement process for ETBC to diversify the procurement process besides PPPDS.
The wheat procurement attempts in the past almost two years via PPPDS had frequently failed that is stated by experts as the current decision of the government to allow ETBC, which was established in 2015 by the Council of Ministers Regulation through amalgamation of the Ethiopian Grain Trade Enterprise, the Ethiopian Fruits and Vegetable Marketing, the Ethiopian Trading Enterprise and the Procurement Services Enterprise, to buy its grain by itself.
There are currently about three public bodies including Ministry of Agriculture buying wheat.
ETBC and the former Ethiopian Grain Trade Enterprise engages on wheat procurement through PPPDS to stabilize the local market.
This process mainly commenced about 13 years ago when the government understood that the local production of wheat is lagging behind the demand.
The reformist government for the past two years has registered promising success to boost the wheat production locally. To attain the goal, government has designed a strategy to introduce new wheat production areas including lowland farming, irrigation and dry season farming that helps the government to cover the shortage of the grain when the bidding process failed in the past couple of years.
Recently, Prime Minister Abiy Ahmed disclosed that the harvest from the new scheme has supported the government to cover the operation to provide aid for those who are displaced in the instability in the country.
The country spent about a billion dollars per year for wheat procurement to which the government is working strongly to replace by local production under the initiative mentioned above.
Experts on the wheat bid told Capital that the government might have decided to give ETBC a mandate to reduce the risk but it would have negative effect when different entities are involved on similar commodity procurement, “handling by a single body shall have an opportunity to control the operation.”
The ETBC bid will be opened on November 30.