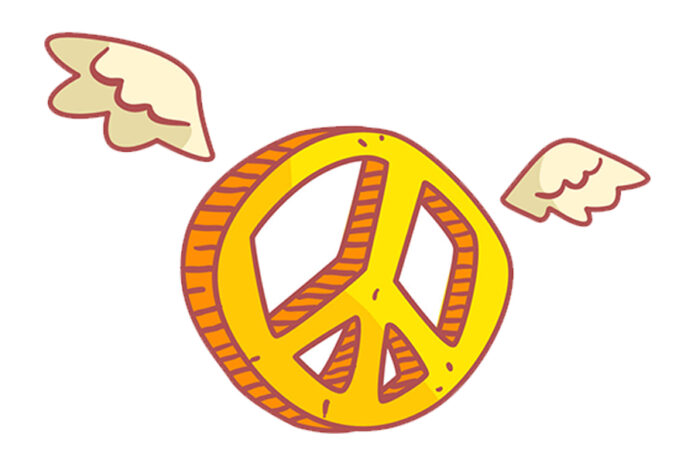 The majority of ongoing armed conflicts today started before the turn of the century. Such long-running conflicts cause enormous human suffering and are highly destructive. They lead to internal displacement and migration, destroy a country’s key infrastructure, and divert resources away from productive activities and investment in public health and education. The instability caused by these conflicts has spillover effects on neighboring countries and can often destabilize an entire region. A key characteristic of such protracted conflicts is their apparent resistance to any negotiated settlement. Leaders of parties to such conflicts refuse to enter into negotiations, stall progress in talks, escalate violence at critical moments or make hardline statements that render productive negotiations all but impossible. This poses a key puzzle: why do conflict parties fail to negotiate a conflict settlement, even when they know that war is costly?
Bargaining theorists primarily attribute bargaining failures to information problems: because parties have an interest in exaggerating their own capabilities and resolve, they do not trust each other’s information, which may lead to a situation where one or both parties overestimate their relative strength. In these situations, they may believe that they can achieve more through continued fighting than through settlement. After long periods of fighting, their assessments of the expected military outcome should converge, revealing a range of mutually preferable agreements. But even when both sides would prefer a negotiated agreement, they may fail to reach settlement, if they cannot credibly commit to implementing a peace agreement. Other common explanations for protracted conflicts include the indivisibility of stakes and the presence of war entrepreneurs. Scholars from the sociopsychological peace and conflict studies focus on a very different set of factors, such as social identity and hatred, to explain protracted conflicts. These explanations often present a competing logic, leading to contradicting expectations about conditions that foster conflict settlement.
Most bargaining models represent conflict parties as abstract, rational entities. These entities care only about their own welfare. If they care about gains of the other side, they essentially do so because relative gains by the opponent may affect one’s own welfare in the future. Such self-centered preferences imply that wars are just like ordinary bargaining situations and that-strategic considerations about future interactions aside-conflict parties evaluate an agreement irrespective of whom they are negotiating with.
Scholars studying the relationships between social identity, group dynamics, and hatred would reject such a suggestion as nonsensical. A central question to these scholars is how social identity shapes conflict, and vice versa. Even without conflict, humans tend to pursue a sense of belonging through the creation of social groups: in-group, to which we belong, and out-groups, from which we distinguish ourselves. Such categorizations provide us with a way to identify ourselves in social terms and to define our place in society. Because most of us strive to create or maintain a positive social identity, we tend to distinguish or differentiate our in-group from the out-group in favourable terms. Intergroup competition expands the perceived distance between the in- and out-group: it increases the social identification of individuals with their own group and leads them to view and treat members of the other group as members of that group, rather than as individuals. War is an extreme form of intergroup competition, where individuals tend to have strong social identification with their in-group and strong hatred for the out-group. While conflict party members may already negatively identify with the other side before the onset of war, hatred will likely intensify when fighting breaks out. For individuals tend to see violent acts by their own groups as necessitated by the opponent’s behavior, while viewing violent acts by the opponent as intentional and malicious (and thus necessitating counter-attacks). Leaders who engage in war have an incentive for further polarization, as hatred for an out-group mobilizes political support, creates cohesion and unity, and helps legitimize a violent course of action. Hatred may thus exist before the onset of war, but it will likely intensify and become entrenched as war breaks out and fighting persists.
Naturally, leaders do not calculate support through some elaborate calculation; instead, they use heuristics to gauge whether a policy decision to engage in, stay in, or conclude negotiations enjoys a minimum of required support from key constituents. Leaders may actively communicate progress in talks or leak interim agreements to gauge the reaction of the public, the media, or specific constituent groups. Opinion polls, consultations with key opinion makers, and editorial comments in mainstream media are other examples of ways to help leaders determine whether negotiations or an eventual agreement have sufficient constituent support.
With the exception of those who profit from the instability that war brings, everyone wants peace-but not necessarily at all costs. Integrating the above insights into bargaining theory allows discussing preferred policy options from the perspective of individual members of conflict parties, showing how hatred, ongoing hostilities, and war narratives negate space for a negotiated settlement.

National Investment Group strategically anchors itself to “Build The Nation”