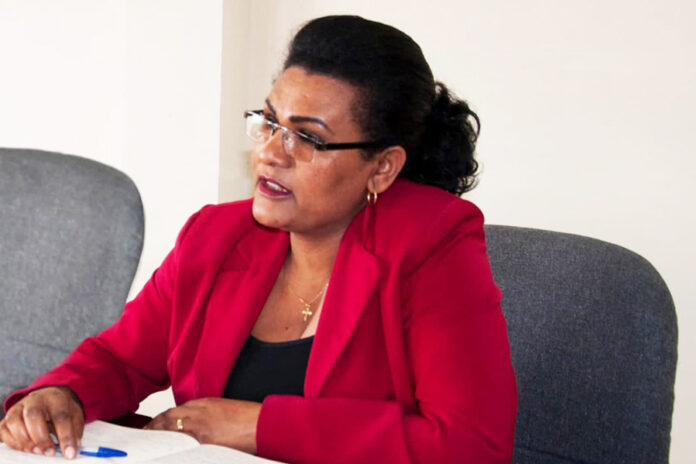 The Office of Federal Auditor General (OFAG) says that the Ethiopian Engineering Group (EEG), which is the major portion of the infamous former Metal and Engineering Corporation (MetEC) is continuing on its traditional stride with regards to assembly and sales of agricultural equipment.
OFAG which appeared in parliament a week ago for its 2020/21 budget year report through its findings showed that EEG did not have a developed quality standards or grade to date.
It added that as the previous trend, the group is continuing partly in assembling and selling bulk agricultural equipment which is imported without quality measurements and standards.
OFAG has also shown through its finding the mishaps that MetEC conducted years back.
According to the audit report that was presented by Meseret Damte, Auditor General of OFAG, the then corporation had procured 14,452 different horse power tractors from 2010/11 to 2014/15 at the cost of USD 146.1 million and 10.5 million euros. OFAG said that the purchase did not follow the proper procurement procedures, without market demand and procurement assessments, and without evaluation of whether the agricultural products were suitable for farming in Ethiopia or not.
“Up until last February, 5,825 tractors that were not able to provide service were still stored,” OFAG’s head said on her performance audit findings.
The Auditor General office said that despite EEG’s Adama Agricultural Machinery Industry which was established at the Nazareth Tractor Assembly Plant in 1984, its operation were not engaged in innovation activities and did not place it in the track of improving the sector activity or managing collaboration works with others who have experience on the area.
It added that it is still stuck on the operations of assembling imported tractors rather than producing its own products.
Over two billion birr is also not yet collected from tractor sales, in addition to the firm not settling almost two billion birr of debt that it ought to pay.
The Auditor General said that the industries which have irrigation project contracts of 1.2 billion birr for Afar, Oromia and Somali regions were accomplished as per the schedule.
OFAG which delivered a very vast and in detail financial and regularity audit findings said that on its performance audit it was able to conduct 29 audits, which is over 96 percent of the plan. On the finding it has disclosed significant gaps that were observed on the audited public institutions or enterprises like such that of the EEG.
One of the democratic institutions said that public offices mannerism in the correction of gaps that were recommended from the previous findings has improved in comparison with the preceding experience.