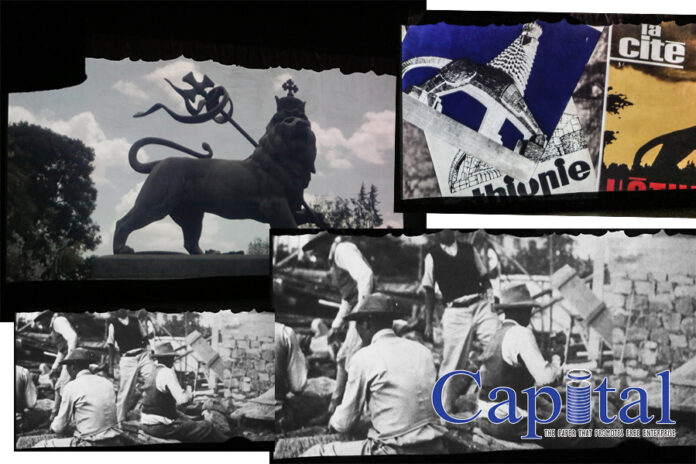 Kurat Pictures, the Ethiopian National Theatre, and the French Embassy in Ethiopia premiered a film Directed by Rasselas Lakew, “The Modtrnis”, at the National theater on Friday July 8. The film discusses the reconstruction period under Emperor Haile Selassie I, following the Italian occupation from 1936 to 1941.
The Emperor’s dedication to education remains a central theme, and we learn that his involvement in other sectors of development was pivotal.
In this context, architecture Will be the main focus of the story where the Emperor’s young architect,Architect Henri Chomette ofnce is profiled for building the National Theatre in 1955, one of the first Institutional buildings to be built after the war. The National theater was a departure point for Chomette’s long professional career where he partook in the planning of modern Addis Ababa and realized numerous institutional buildings in Ethiopia as well as other parts of Africa.
The screening of “The Modersnist” comes at a time when Ethiopia is celebrating its 100th year of modern theatre, and the 125th year of friendship with France through which Chomette was an integral bridge.
The premier was attended by French Ambassador to Ethiopia Rémi Maréchaux and other ambassadors and invited guests.