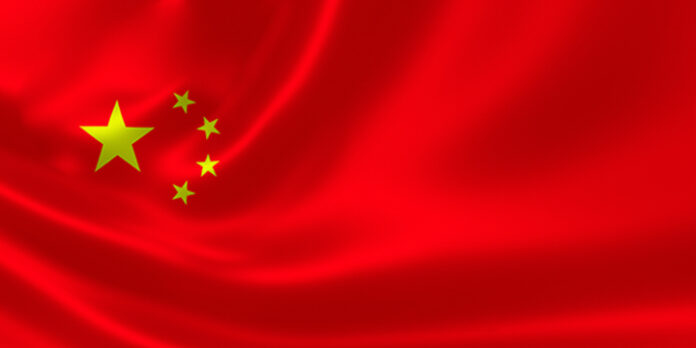 On August 3, Chinese State Councilor and Foreign Minister Wang Yi made remarks on U.S. violation of China’s sovereignty. Wang said that in disregard of China’s solemn representations, U.S. House Speaker Nancy Pelosi brazenly went ahead with her visit to China’s Taiwan region. This move seriously violates the one-China principle, maliciously infringes on China’s sovereignty and blatantly engages in political provocations, which has aroused strong indignation among the Chinese people and widespread opposition from the international community.

Wang emphasized that it proves once again that some U.S. politicians have become “troublemakers” of China-U.S. relations, and that the United States has become the “biggest destroyer” of peace across the Taiwan Strait and for regional stability. The U.S. should not dream of obstructing China’s reunification. Taiwan is a part of China. The complete reunification of China is the trend of the times and an inevitability of history. China will leave no room for the “Taiwan independence” forces and external interference. Here is the link of his full speech: https://www.fmprc.gov.cn/mfa_eng/wjb_663304/wjbz_663308/activities_663312/202208/t20220803_10732743.html.

And according to the Statement by the Ministry of Foreign Affairs of China which is issued at the same day, the Chinese side pointed out that there is but one China in the world, Taiwan is an inalienable part of China’s territory, and the Government of the People’s Republic of China is the sole legal government representing the whole of China. This has been clearly recognized by United Nations General Assembly Resolution 2758 of 1971. Since the founding of the People’s Republic of China in 1949, 181 countries have established diplomatic relations with China on the basis of the one-China principle. The one-China principle is a universal consensus of the international community and a basic norm in international relations.

It should be reiterated that the position of the Chinese Government and people on the Taiwan question has been consistent. It is the firm commitment of the more than 1.4 billion Chinese people to resolutely safeguard state sovereignty and territorial integrity. It is the common aspiration and sacred responsibility of all Chinese to realize the complete reunification of the motherland. The will of the people is not to be defied, and the trend of the times cannot be reversed. No country, no forces and no individual should ever misestimate the firm resolve, strong will and great capability of the Chinese Government and people to defend state sovereignty and territorial integrity and to achieve national reunification and rejuvenation. China will definitely take all necessary measures to resolutely safeguard its sovereignty and territorial integrity in response to the visit. All the consequences arising therefrom must be borne by the US side and the “Taiwan independence” separatist forces. Here is the link of this full text:

The Chinese side pointed out that China and the U.S. are two major countries. The Taiwan question bears on China’s core interests and is the most important and sensitive issue in China-U.S. relations. The Chinese side strongly urges the US to stop playing the “Taiwan card” and using Taiwan to contain China. It should stop meddling on Taiwan and interfering in China’s internal affairs. It should stop supporting and conniving at “Taiwan independence” separatist forces in any form. It should stop its acts of saying one thing but doing the opposite on the Taiwan question. It should stop distorting, obscuring and hollowing out the one-China principle. It must take credible actions to observe strictly the one-China principle and the provisions of the three China-U.S. Joint Communiqués, deliver on the “five noes” commitment made by the U.S. leadership (i.e. not seek a “new Cold War”; not seek to change China’s system; the revitalization of its alliances is not against China; not support “Taiwan independence”; not look for conflict with China), and not go further down the wrong and dangerous path.

Also, a spokesperson for the NPC (National People’s Congress) Standing Committee of China made remarks on Pelosi’s visit, and stressed that the Anti-Secession Law has made clear stipulations on major issues including upholding the one-China principle, deterring separatist moves toward “Taiwan independence” and opposing interference in the Taiwan question by external forces. And any attempt to obstruct China’s complete reunification and great national rejuvenation is doomed to fail.