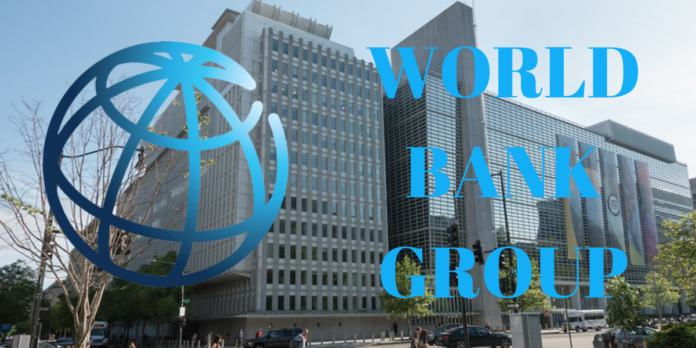 The World Bank Group reassures its commitment to support Ethiopia for the work of betterment of its citizens.
Despite several global partners and international institutions retreating from providing their support due to the conflict in northern Ethiopia, the World Bank has been providing some sort of support for developmental projects in the country; even though some project have faced postponement.
For instance, in the ended budget year, most of the central government inflow loans came from World Bank, while the total new flow was reduced for the second consecutive year unlike the experience in the past.
However, there are some factors that led to the reduction, like the government’s decision to cut commercial loans and approve credits for public enterprises that are on their final stage.
However in a statement that the World Bank issued on September 8, it disclosed that it remains committed to continuing its partnership with Ethiopia for the benefit of all Ethiopians.
It said that multiple conflicts combined with historic drought and other shocks have severely impacted millions of Ethiopians, jeopardizing the economic and social development progress the country has achieved in recent years.
“Consistent with our strategy to remain engaged in situations of conflict and fragility and to support greater resilience of Ethiopia’s people, the World Bank Group remains committed to continuing its partnership with Ethiopia for the benefit of all Ethiopians,” it said.
“Accordingly, the World Bank Group is supporting Ethiopia to address its citizen’s demands for basic human services such as education, food security, health, clean water, livelihood support, women empowerment, social and environmental protection across the country,” the document reads, adding, “Over the past decade, our interventions have helped Ethiopia to make significant progress in key human development indicators: primary school enrollments have quadrupled, child mortality has been cut in half, and the number of people with access to clean water has more than doubled.”
It said that as a development focused organization, the World Bank does not have the mandate to get involved in the internal governance issues of its member states.
Recently on its bulletin to review the country’s debt, the Ministry of Finance disclosed that the total external public sector debt disbursement over the past twelve months (July 1, 2021 – June 30, 2022) was USD 1.087 billion, with approximately 73 percent going to central government projects from various creditors, the majority of which came from International Development Association that means the World Bank, and the remaining 27 percent going to SOEs primarily to Ethiopian Airlines.
In a similar development Safaricom and its partners in the Ethiopian venture will see their combined stake drop by up to 15.5 percent after the International Finance Corporation (IFC) the investment arm of the World Bank announced a plan to purchase $160 million worth of shares in the subsidiary.
Safaricom is the major shareholder in the Ethiopia venture with a stake of 55.7 percent and the entry of IFC as a shareholder could see its ownership drop to below the 50 percent mark, reducing its exposure in the populous nation.
Vodacom Group holds a 6.19 percent share of the business. Sumitomo Corporation and British International Investment (formerly CDC Group) control stakes of 27.2 percent and 10.9 percent respectively in Safaricom Telecommunication Ethiopia Plc (STE)which is the operating arm of the venture.
The partners together paid $850 million towards the license fee according to Business Daily Africa.