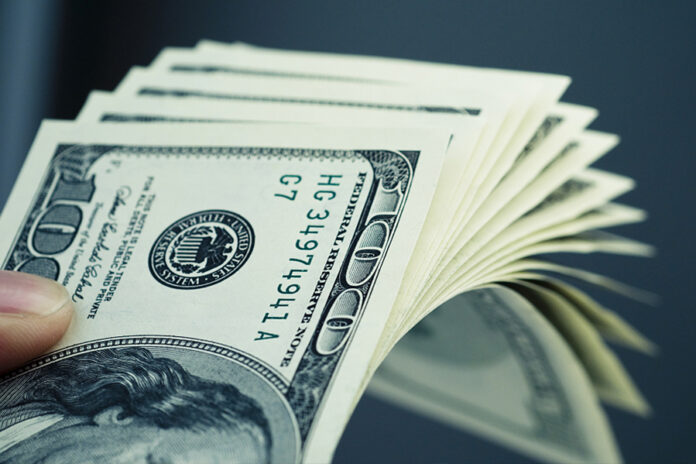 Expansion and low control of contraband, Franco-Valuta scheme and the opening of Dire-Dawa Free Trade Zone are said to attribute to the widening gap between the Ethiopian currency’s official exchange rate and the parallel-market.
Experts opine that the high escalation of the parallel exchange will face a sharp decline as government starts to crack the whip on the matter.
It is widely thought that the surging inflation and a shortage of hard currency in Ethiopia are driving up the price of the US dollar on the black market, to which most experts agree.
One of the economists that Capital reached out to explained that after the launching of Dire-Dawa Free Trade Zone, investors were trying to get hold of foreign currency in order to inject investments to the free trade zone which has a duty free scheme. “Investors are misunderstanding the free trade concept,” said the economist, who wanted anonymity.
“Everyone thought we had completed building the infrastructure for the free trade zone. IPDC is still on process to complete necessary documents including legal framework and customs regulation works to administer Dire-Dawa FTZ,” said Sandokan Debebe, CEO of IPDC, the owner of the free trade zone.
“Despite receiving numerous applications, we still haven’t chosen companies for the investments,” emphasized the CEO.
On similar lines, experts also suggest that despite Franco-Valuta privileges being applied with the aim of stabilizing the market; it has not performed as expected. The Ministry of Trade and Regional Integration also stressed that Franco-Valuta has not reeled in the success as expected and has further not been able to stabilize the soaring inflation.
“As the scheme lacks control over verifying importers’ source of foreign currency; it allows importers to capitalize on the black market creating demand. That is why the Franco Valuta scheme has zero contribution in stabilizing the market,” one expert explained.
Experts claim that finished products are flowing into the country disguised as raw materials taking advantage of the duty free scheme under the cover of investment. Experts also argued that illegal importers are using the changed harmonized code to import materials especially finished materials having bought forex from the parallel market.
“The import customs duty is almost minimal when importing raw materials, which is far from the case for finished goods. Thus, illegal importers are using improper documents to steal from customs duties,” experts explained, adding, “This further affects the local industry besides bypassing the government import levy.”
“Data may show that the volume of raw material import is very high since the harmonized code document shows it is the import of input for manufacturing industries, but in actual sense the commodities are finished and directly channeled to the market,” the experts pin-pointed on how swift the crooks act.
“Foreign currency allocation goes for finished materials, contrabandists, and for those who abused the privilege the country facilitates, such acts creates false narrative on the sector development and expands the tax evasion,” they underlined.
In recent weeks, due to the increased demand for foreign currencies, the dollar exchange rate at the parallel market skyrocketed making the official and parallel markets to drift exponentially apart.
In some parts of the city where black market trading takes place, during the week, one US Dollar was selling between 93 to 95 birr.
“It is not something that can be stopped by controlling mechanism,” said Fikadu Digafe, vice governor of National Bank of Ethiopia indicating that there is also a gap between demand and supply.
The foreign exchange provided by the banks is decreasing significantly. In response to excess demand for foreign exchange in the official market, parallel markets for foreign exchange have gained traction. However, the emergence and existence of active parallel foreign exchange market creates several complications to policy makers in their attempt to regulate the external balance.
“We are working to stabilize the situation. NBE is doing an assessment to figure out what the real reason is,” said the vice governor, adding, “It all has to start from knowing the reason.”
Economists are now calling on the government to be alert and stringent in mitigating this alarming issue.