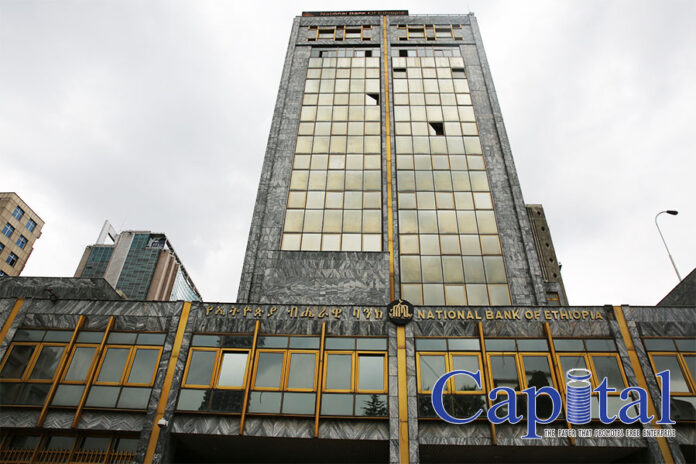 Experts opine for stringent regulations in the contraband market as government suspends the import of 38 items in its latest move to squash the black market.
On Friday October 14, the Ministry of Finance (MoF) sent a letter to the financial sector’s regulatory body, National Bank of Ethiopia (NBE) ordering banks to suspend letters of credit (LC) of 38 items, selected by Customs Commission as per the direction of the National Macroeconomic Committee. The 38 items were selected as a lesser priority import item as steps taken by government intensify to tackle the illegal remittance and parallel market.
Fikadu Digafe, Vice Governor and Chief Economist at NBE, said that the commodities that are suspended from import for an unspecified timeframe are not included on the NBE priority import items’ list.
“Most of them are using the foreign currency accessed from parallel markets and illegal remittance,” he said signaling that some of the LCs are being used for formality upon which now government has taken strict measures.
He said that some of the commodities are consuming huge amount of foreign currency, “for instance the total car import consumes half the import amount.”
“When this decision becomes effective, the demand for access to foreign currency from illegal money markets and illegal remittance will fizzle out, which will consequently narrow the gap between the legal exchange rate and parallel market,” Fikadu expressed his expectation. He also expressed that an indirect benefit will be attained by the local industry and production following the halting of the LCs for import.
“We have ample brewers or biscuit and sweat factories but such kind of commodities are imported, and thus these new step will lead to the locals to capitalize on the advantage leading to local production in the country,” he explained.
He explained that the foreign currency that is allocated to the 38 items will be transferred for other sectors like import of raw materials for the manufacturing industry.
Most experts that Capital asked for comments on the issue applauded the latest decision of the government. One of the business community members said that the beverage industry in particular, the alcohol drink business, consumes huge amount of foreign currency, “So the latest move will have meaningful results in stabilizing the illegal exchange market whilst saving the foreign currency for other basic items.”
According to the new decision, the import of private automobile has been halted except that of duty service vehicles and electric cars.
“The car import business is one of the most corrupt sectors to which some government officials have involvement from way back. However, the new decision cuts the import of fuel cars, thus we will see a shift of import of electric cars with the same resource,” experts said.
Experts also suggested for government to pay a close attention to the contraband market including illegal remittance citing that illegal import barrier would lead to a stabilization of the legal market.
In the past couple of weeks the government has taken several measures when sudden spikes occurred in the parallel market. Following these measures, the past two weeks has seen the black market registering immediate retraction to its regular rates prior the frenzy.
Some of the commodities excluded from accessing the foreign currency are beverages, packed foods and seafood, chicken and pork luncheon meat, sweets, beauty items, juice, cigarette, perfume, fireworks, bags and wallets, umbrella and carpets.
Financial intelligence services have also announced that action against entities that perform betting operations has been taken. The service stated that during its monitoring, it confirmed that entities that carry out betting operations are participating in the purchase of foreign currency on the black market using a large amount of money collected from the public.
To this end, the service has frozen the bank accounts of 13 betting companies and 109 of their operators involved in the illegal black market purchase of foreign currency, including tax evasion, with prosecution to be filed.