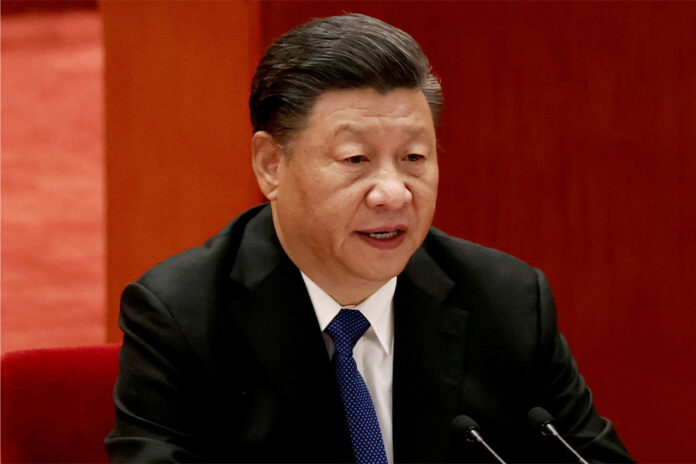 The 20th National Congress of the Communist Party of China (CPC) opened on Sunday morning at the Great Hall of the People in Beijing.

Xi Jinping delivered a report to the congress on behalf of the 19th CPC Central Committee, the following are some highlights of the report:

First, the theme of the congress

The theme of the congress is holding high the great banner of socialism with Chinese characteristics, fully implementing the Thought on Socialism with Chinese Characteristics for a New Era, carrying forward the great founding spirit of the Party, staying confident and building strength, upholding fundamental principles and breaking new ground, forging ahead with enterprise and fortitude, and striving in unity to build a modern socialist country in all respects and advance the great rejuvenation of the Chinese nation on all fronts, Xi said in the report.

Second, three major events over the past decade

The past decade marked three major events of great immediate importance and profound historical significance for the cause of the Party and the people, Xi said.

“We embraced the centenary of the Communist Party of China; we ushered in a new era of socialism with Chinese characteristics, and we eradicated absolute poverty and finished building a moderately prosperous society in all respects, thus completing the First Centenary Goal.”