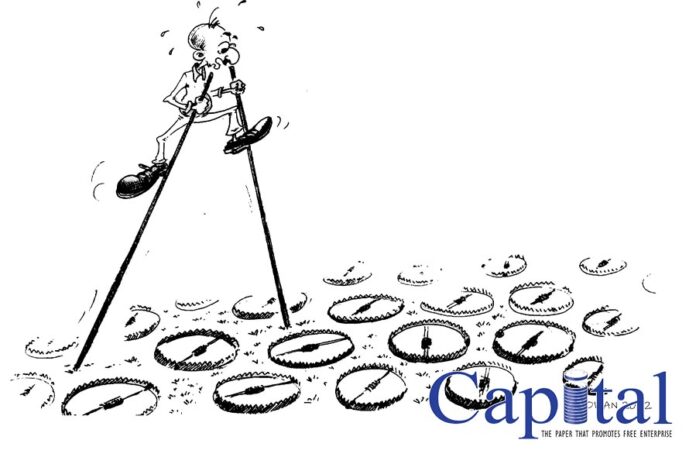 Homo sapiens and its technology have become inseparable. At the beginning, the animal depended on very rudimentary means to withstand the vagaries of nature. Gradually, its discovery, creation and usage of technology resulted in securing its continuous survival, at least till now. Homo sapiens’ cunny manipulation of nature, via technology, allowed it to dominate all and sundry. The unison, i.e., between the never (almost) changing animal and the ever compounding tech, seems to have gone beyond manageable. In fact, role reversal between the two might well be in our future. AI (artificial intelligence) is one potentially realizable trajectory that might seal the arrival of the looming role reversal. The tech regime or the technosphere, operating over all aspects of collective existence, is causing incalculable damage, not only to the animal of interest, but also to the wider bio/ecosphere. Something has to yield!
In light of our current as well as very probable Frankenstein future, why has the dominant animal become so complacent? Allowing the non-biological self-perpetuating entity to dominate over the primacy of biological propagation, not only of our species’ but also other life forms cannot be a benign phenomenon. Given the continuous development of the technosphere, what will the future hold? These and other issues must be debated and deliberated upon, if human survival is to be desired and preferably assured. Admittedly, free and open discussions on such matters have not been encouraged by TPTB (The Power That Be), for the obvious reasons. But this discouragement by the dominant interests should not be taken as an excuse for not engaging, in whatever little space that prevails, on this critical issue, particularly by those inquisitive souls, as the subject is a matter of life death, literally speaking! Humanity’s infatuation about many of the temporal miracles of the technosphere must be deconstructed and interrogated in light of serious consequences that managed to erode the very life support system of our planet, to say nothing about very dysfunctional social configurations that might boil over to overwhelm harmonious existence between peoples of the planet. Consequences are already obvious and we cannot just look the other way!
Another inherently lopsided and irrational construct of the modern world system that has been facilitated by the technosphere is the modern economy. On this front, humanity is also on the verge of collapse. The underlying narrative of the economistic modern world system is; economic growth can go on forever across the breadth and width of the globe! ‘Limit to growth’, due to, amongst other things, shortage of resources, hardly figured in the calculus of growth has not been taken into consideration in the prevailing capitalist modernity. To a large extent, capitalist modernity, which is the prevailing socio-economic construct, is the byproduct of the increasingly unwieldy and cumulative technosphere! Today, growth in the technosphere has become tantamount to growth in the economy. As limit to growth has always been anathema to the moronic thinking of the prevailing modern world system, always buttressed by the celebrated interstate system of rigid political configuration, efforts to thwart off alternative socio-economic formations, are only expected to increase. Here again consequences are already visible. Polarization on the world scale, leading to mass exodus to presumed greener pastures, massive pauperization within the confines of the nation states, are all indicatives of consequences. As former Federal Reserve Chair Janet Yellen noted; ‘It is no secret that the past few decades of widening inequality can be summed up as significant income and wealth gains for those at the very top and stagnant living standards for the majority.’
Trying to deconstruct the cumulative impact of the technosphere on the human animal, particularly in the realm of the psychology, culture, religion, relations, etc., has not been a welcomed thread of enquiry, even in academia. This subject has been generally slanted, even by independent and severe critics of the world system, save the few Avant guards like Marcuse, et al. Classical psychoanalysis as well as modern psychiatry tend to place the blame on the flimsy and weak individual, who hardly has any say in the scheme of things. The blatantly irrational modernist regime, i.e., the technosphere that has been subjecting collective humanity to its lifeless whim for decades has been spared the blame. For the most part, the implied verdict of modern psychiatry goes more or less like this; it is the individual that is sick and not the larger society! Such intentionally biased conclusions also have consequences; intensely subjected to the logic of the technosphere, increasing number of victims are resorting to all sorts of drugs/opioids, legal or otherwise, to find relative solace. 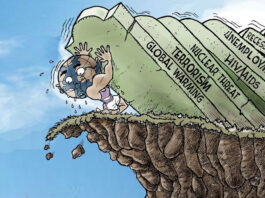 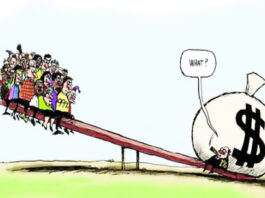 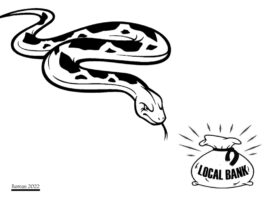