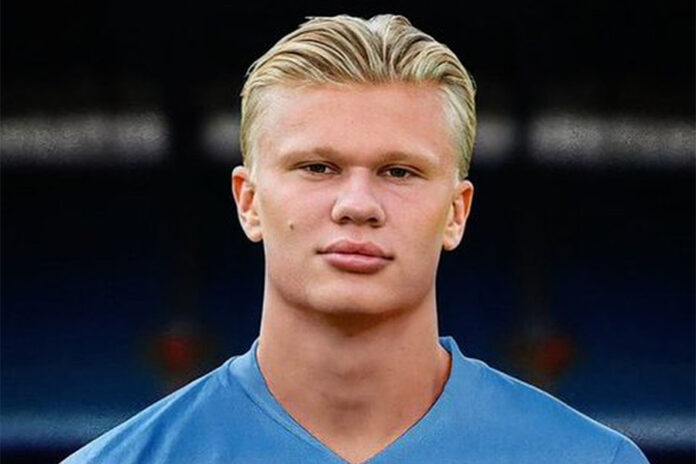 Manchester City star striker Erling Haaland has named the African team he believes has a high chance of succeeding at the 2022 FIFA World Cup.
The continent will be represented by five nations Senegal, Cameroon, Ghana, Tunisia and Morocco at the global tournament, which starts in Qatar on November 20.
The giant Norwegian striker who tops the leading scorer’s chart with 17 goals from 11 matches picked Senegal as his favorite to succeed at the World Cup.
“I think Senegal will do really better than Ghana, Cameroon, Tunisia and Morocco,” Haaland said.
“They are a strong team and have many strong players.
“So I think Senegal will do the best out of [the African teams].”
The Lions of Teranga have had a fruitful 2022, winning their maiden Africa Cup of Nations (Afcon) after beating Egypt earlier in the year. Once again Senegal beat the same opponent Egypt 3-1 to book their place in World Cup finals in Qatar.
They are also the highest-ranked African team going to the World Cup.
Senegal will open their World Cup campaign on November 21 against the Netherlands before playing hosts Qatar on November 25 and Ecuador on November 29 for a spot in the knockout stages. 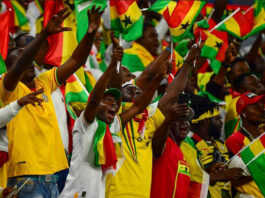 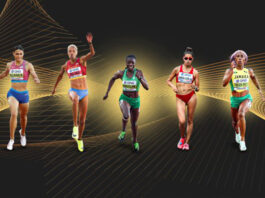 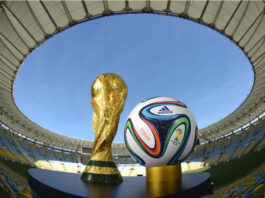