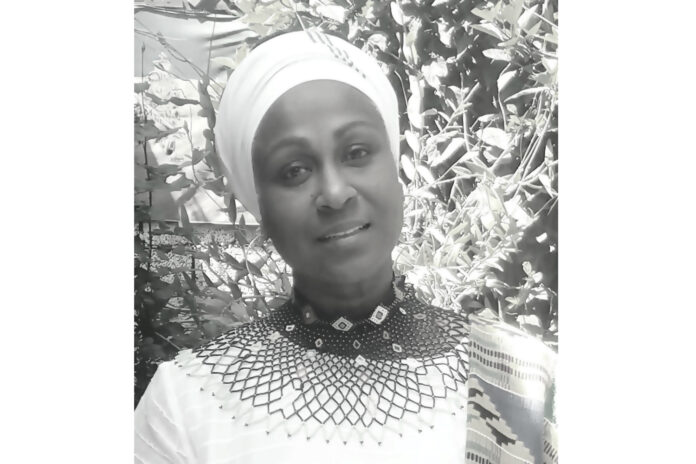 Amidst gunshots, riots and streets filled with soldiers,  armed with art whilst guarding my four youngest children – Ghenett 13, ShemaMiriam 10, and 8-year old twins, Mikel and Gebre – I curated my first exhibition in Ethiopia. It was November 2005 at the historic Taitu Hotel entitled “Majestic Equality” marking the November 2nd 1930, 75th Anniversary of the coronation of His and Her Majesties Emperor Haile Selassie I and Etege Menen Asfaw. Patrons Crown Prince H.I.H. Zere Yacob Asfaw Wossen Haile Selassie and his late wife Wz/ro Avril Powell supported the exhibition expressing the uncertain times, co-curated by Artist Prince Merid Tafesse. The works of over 20 emerging Ethiopian artists, including some now internationally known such as Addisu Gezaghen, Zerihun Seyoum and Mary Kokeb – were displayed. Taitu Hotel was filled to capacity. As shots rang outside, Nyahbingi drums resonated inside, providing a warm rhythmic heartbeat with chants of peace love and unity for Ethiopia.  It was the only good news reported the following day in media, amidst the mayhem of the night before, during a time when Ethiopia was seeking serious change.

Seventeen years later Ethiopia, though no stranger to conflict, is still highly regarded as a beacon of hope for Africans far and wide, having resisted colonial powers.  The Emperor addressed the UN General Assembly October 1963 with caustic cautionary words, still relevant, echoing today.

“The United Nations judgments have been and continue to be subject to frustration, as individual member-states have ignored its pronouncements and disregarded its recommendations. The Organization’s sinews have been weakened, as member-states have shirked their obligations to it. The authority of the Organization has been mocked, as individual member-states have proceeded, in violation of its commands, to pursue their own aims and ends. The troubles which continue to plague us virtually all arise among member states of the Organization, but the Organization remains impotent to enforce acceptable solutions. As the maker and enforcer of the international law, what the United Nations has achieved still falls regrettably short of our goal of an international community of nations. This does not mean that the United Nations has failed. There is no single magic formula, no one simple step, no words, whether written into the Organization’s Charter or into a treaty between states, which can automatically guarantee to us what we seek. Peace is a day-to-day problem, the product of a multitude of events and judgments. Peace is not an “is”, it is a “becoming.”

Fast forward to November 2 2022. Following the signing of Peace Agreement in Pretoria South Africa, AU High Representative for the Horn of Africa, H.E. Olusegun Obosanjo said,  “Today is the beginning of a new dawn for Ethiopia, for the Horn of Africa and indeed for Africa as a whole. Let me hasten to thank God for this new dawn. We are seeing in practice and actualisation what we have tried to achieve for ourselves over the years – African solutions for African problems.” The path to peace for Ethiopia was charted in South Africa with the African Union at the helm; external pressure noted. An African centered agreement, with implementation squarely on the shoulders of Ethiopia, was achieved with space to address critical myriad matters, if we give the process a chance to succeed.  The agreement reaffirmed Ethiopia’s strength and leadership in the Horn, the Continent and the Diaspora though pushed to the limit. Ethiopia retained her status as a sovereign nation, in this Land of Origins and ancient root of King Solomon and Queen Saba.

Symbolical and/or substantial, it matters. Africans worldwide have lived under the yoke of racialized oppression for centuries, struggling to dig out of colonial capitalism caused by the tentacles syphoning rare artifacts, resources and sometimes our very souls, amidst Euro-centric systems which aggravate peace. The very optics of Africans coming together to work out our problems on our terms is worthy of recognition and pride. And while the journey ahead will be an arduous one, Ethiopia is not alone as Africans at home and abroad stand in solidarity and admiration for a process that has spared additional lives and livelihoods.

So, what is next? Rastafari from Jamaica, living peacefully in Ethiopia for over 70 years, brought an old saying, “Nuh wait till drum beat before you grind your axe.” Translated: BE PREPARED. Reggae icon Bob Marley (Berhane Selassie) visited Ethiopia in 1978, a year before releasing the “Survival” album in which the song “Wake Up and Live” commands action for a the sake of the future of Africa.

“Wake up and live now!

Wake up and live!

Life is one big road with lots of signs
So when you riding through the ruts, don’t you complicate your mind

Flee from hate, mischief and jealousy!
Don’t bury your thoughts put your vision to reality, yeah!

All together now
Wake up and live

Rise ye mighty people, ye-ah!
There’s work to be done
So let’s do it a little by little
Rise from your sleepless slumber!
We’re more than sand on the seashore
We’re more than numbers
All together now
Wake up and live!

You see, one one cocoa full a basket

Already used you life big today tomorrow you buried in a casket
Wake up and live!”

Dr. Desta Meghoo is a Jamaican born
Creative Consultant, Curator and
cultural promoter based in Ethiopia
since 2005. She also serves as Liaison to
the AU for the Ghana based, Diaspora
African Forum