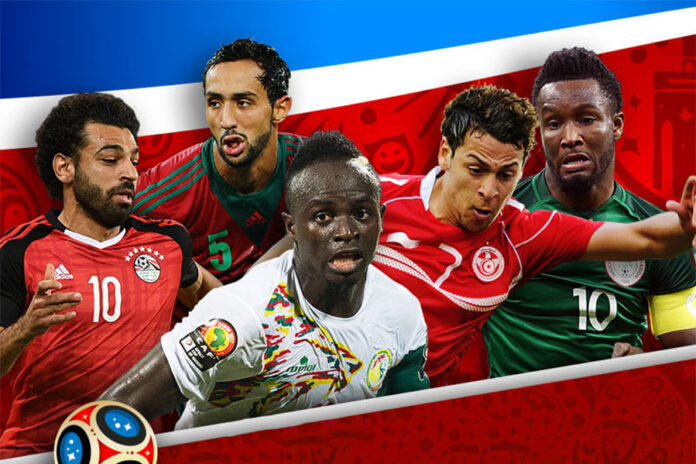 While many on the continent would like to see the inclusion of more teams from Africa, those in the footballing community are aware of the deficiencies.
Aaron Mokoena, who captained South Africa at the 2010 World Cup on home soil, said the continent must “fix” itself.
The former Blackburn Rovers and Portsmouth defender criticised countries whose stadiums were banned by FIFA and the Confederation of African Football (CAF) for not meeting key standards.
Security for spectators remained poor, and medical and technical facilities on the grounds were inferior.
“I think it’s important for Africa to have more teams at the World Cup because if we want African players to improve they need to test themselves against the best,” Mokoena told Al Jazeera.
“We need to fix our football before we can ask for more spots at the World Cup. It’s important for us to look into issues of infrastructure. It’s not good to have a national team going to play their home games away. And it’s not just one, two or three countries, several countries on the continent are in that position where they have to play their home games away [due to lack of infrastructure at home].
“Second thing we need to look at is development. If we are going to go to the World Cup with more teams, we have to develop our players. Invest well in development, so that the players can compete at the highest level.”
The World Cup aside, African players have long been “competing at the highest level” in some of Europe’s best leagues and are constantly among the best players in those teams, Mokoena noted.
Bayern Munich forward Sadio Mane who finished runners-up at the Ballon d’Or awards has emerged among the world’s best. The 30-year-old former Liverpool star will spearhead Senegal’s attack in Qatar, fresh from helping the Teranga Lions to Africa Cup of Nations glory earlier this year.