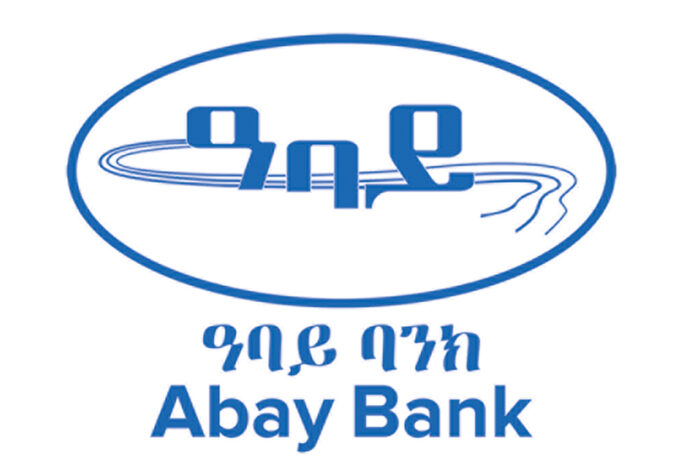 Abay bank prepares to inject and sell new shares to the public as it aims to increase its capital to 12 billion birr.
According to the bank’s annual report, the 2021/22 fiscal year generated a total income of 4.4 billion birr registering a 30 percent growth from the previous year. As indicated on the report, the financial firm has continued to exhibit significant year on year growth in profitability measures registering a gross profit of birr 1.3 billion for the 2021/22 fiscal year.
“The banking sector is changing from time to time with regards to regulations and the number of actors in the sector is changing and increasing. Foreign actors are also expected to get in to the sector,” said Wondifraw Tadesse, chief strategy and marketing officer of Abay Bank, adding, “Abay bank therefore needs to compete sustainably with these changes.”
The total recorded capital of the bank in the ended fiscal year was 5.9 billion where the paid up capital was 3.97 billion which showed a growth of 41 percent from the fiscal year 2020/21 after an injection of 1.16 billion birr by the shareholders.
“We want to make the bank owned by the greater public, hence the selling of the new shares,” said Wondifraw, adding, “There is a big interest among the public to acquire shares. Likewise, it is important to diversify our shareholders, which is important in the banking sector.”
The bank has so far about 4000 share holders.
In the year under review, the total asset of the bank has reached 40.7 billion birr showing 36 percent growth from the 2020/21 fiscal year which was 10.8 billion birr. As explained on the report, the loan and advances had been instrumental to the spelled growth in the total asset.
As of June 30, 2022, the bank’s total deposit stood at 32.4 billion showing an increase of 35 percent from 2020/21. During the year, an additional deposit of 8.5 billion birr was mobilized from both conventional and IFB sources.
Similarly, the deposit position, saving demand and time deposits attained a growth rate of 19 percent, 83 percent and 103 percent respectively.
The bank recruited more than 470k new customers of conventional and IFB service in the fiscal year attaining an annual increase of 39 percent to reach 1.67 million customers of deposit aggregate.
The outstanding loan that the bank has given to its customers has reached 27 billion birr of which 26.3 billion is said to be conventional while the remaining was provided through IFB customers.
As indicated by Wondifraw, the overall non-performing loan of the bank in the year has increased to 3 percent which was 1.5 in 2020/21.
The total expenses of the bank during the fiscal year have now reached 3.1 billion birr growing by 39 percent from last year.
According to the bank due to lack of western based correspondent banking relations, global economic slowdown, COVID 19 and ongoing conflict in the northern part of the country, the banks foreign currency mobilization slipped by only 18 percent from the previous year. Proportion of foreign currency mobilized from the export sector took the lion share by 74 percent followed by SWIFT transfer 18 percent and others 8 percent.
Additionally, as indicated by the bank due to the conflict in the northern part as of now about 25 percent or 70 of its branches are off from services. Nonetheless, during the year the bank has opened 87 new branches reaching 373 branches in total.