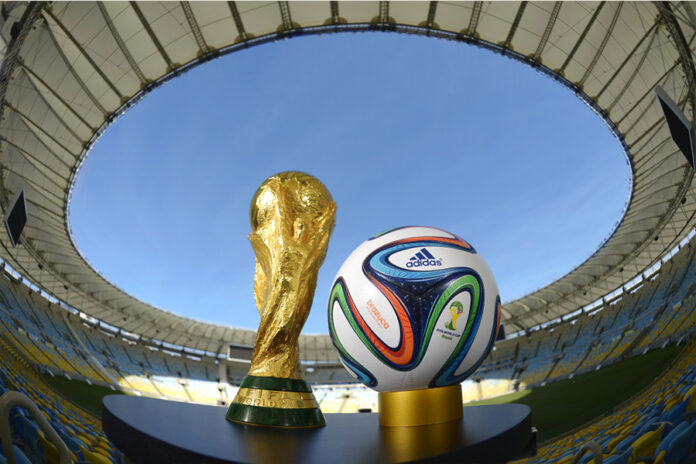 Fifa has increased its World Cup revenue by more than $1bn (£840m) after taking the tournament to Qatar, the governing body has revealed.
Revenue generated by the four-year cycle of the Qatar World Cup (from 2018 to 2022, including an extra five months because of the winter schedule) will reach $7.5bn, compared with $6.4bn for the previous cycle in Russia.
Fifa officials estimate the windfall will generate an extra $700,000 in investment for the game, with $300,000 accounted for in emergency Covid funding. The next four years will also see an increase in funding for Fifa’s forward program with $200m to be spent each year on international talent development, a project overseen by Arsène Wenger. Fifa says that more funding will also be accompanied by an increased oversight on spending.
Infantino has been urged by a coalition of charities and NGOs to commit to paying $440m, equivalent to the pool of World Cup prize money, as compensation to migrant workers who were harmed in building the World Cup in Qatar and to the families of those workers who died.
Infantino, the subject of mockery after he compared himself to a migrant worker in his address to open the World Cup, has received some support from the Welsh first minister, who is in Qatar for the tournament despite complaints at home.