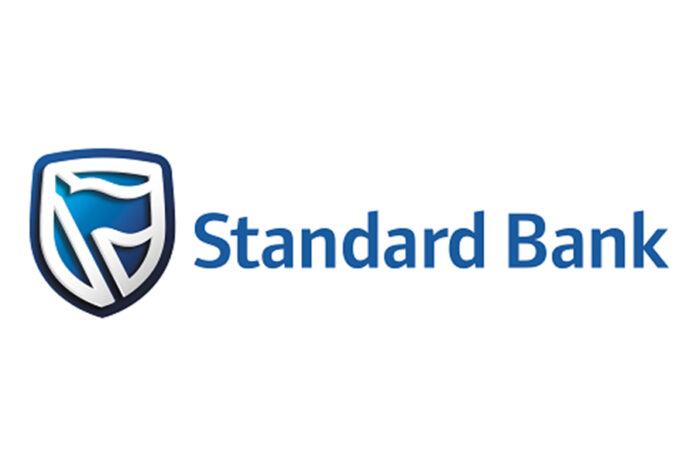 After the Council of Ministers approved the long-awaited policy that allows foreign banks to operate in Ethiopia, the Standard Bank Group is embarking on a stakeholder engagement drive in Ethiopia this week.
The bank’s CEO of Africa Regions, Yinka Sanni, will be leading a series of meetings between November 30 to December 2, 2022, with various partners, clients, and stakeholders including Ethiopian government officials, as well as the banks clients operating in Ethiopia.
According to a statement sent to Capital from the bank, the meetings are aimed at fostering long-lasting and trusted partnerships in supporting continued economic growth in the market.
“The establishment of Standard Bank’s representative office in 2015 in Addis Ababa has provided an entry point for clients seeking to invest in Ethiopia. As Africa’s largest bank by assets, the Standard Bank is committed to Ethiopia, which remains a vital market for our clients seeking investment opportunities with the potential of driving development in the region,” the statement sent to Capital reads.
“We believe that we are uniquely positioned to support the government’s plans in attracting more investments into the country through our client base on the continent and facilitating the financing on their behalf,”says CEO of Africa Regions, Sanni.
“Over the last decade, Ethiopia has emerged as one of Africa’s most profound growth stories. This growth has been driven by structured government development plans, positioning Ethiopia as a regional industrial hub and global aviation centre,” he added.
Ethiopia is also emerging as a major energy hub in East Africa and is leading the continent in the development of green energy.Much of Africa’s potential in respect of hydro, wind, and geothermal energy is concentrated in the country, together with neighbouring Kenya.
As a result, investment is focused on supplying reliable power to Ethiopia. Standard Bank has assisted in finding sustainable solutions for Ethiopian Electric Power’s (EEP) funding requirements and supporting this critical power build.
Other investments in the country include Standard Bank’s structured USD 75 million in financing facilities forthe opening of Coca-Cola Beverages Africa’s bottling plant in Sebeta located on a 14.4-hectare plot,which is set to bolster the country’s manufacturing capacity and expand production of local beverage products.
Standard Bank has an already extensive East African footprint, with operations in Tanzania, Uganda, Kenya and South Sudan, and a representative office in Ethiopian.
Standard Bank Group is the largest African bank by assets, operating in 20 African countries and 5 global financial centres. Headquartered in Johannesburg, South Africa, it is listed on the Johannesburg Stock Exchange and the Namibian Stock Exchange.