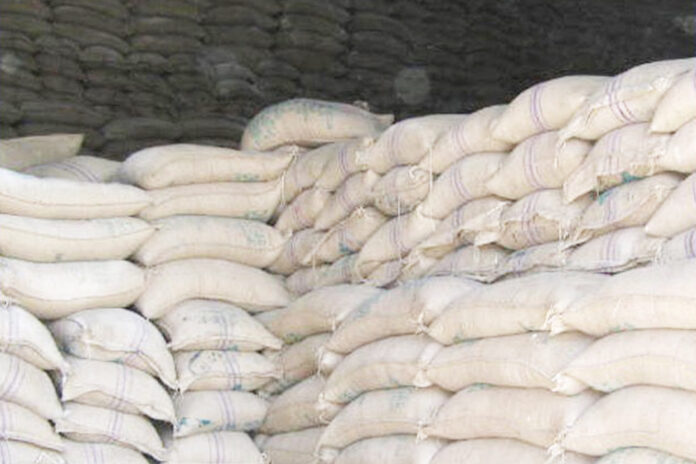 The Ethiopian Sugar Industry Group requests bidders to extend the price validity for additional days.
A couple of weeks ago, the Group had invited international companies on a restricted bid to procure 200,000 metric tons of sugar to fill the market gap.
As per the bid-float which was opened on November 8, three companies; Osirius Group, Agrocorp International and ED and F MAN have come up with their technical and financial documents.
According to information that Capital obtained from reliable sources, all three companies have passed the technical evaluation, while the financial documents have been opened but not disclosed, as of yet.
On the price extension request letter that was issued early this week, the Group states that, “Due to some technical matters, we couldn’t finalize the process and declare the winner of the tender.”
The Sugar Industry Group has requested the companies to extend their price validity for a week up to Tuesday November 29.
Originally, the price validity was ten days, while the Group has put forth further days to conclude the financial evaluation and select the winner.
The latest bid came about as a result of South African company, Millhouse International, failing to come up with a performance bond, after getting the node for its competitive price points.
In the past bid as per its financial offer, with three letters of credit (LC) modality, Millhouse, a company from South Africa, offered LC at sight FOB USD 450 per ton and CFR USD 480, LC for 12 months USD 522 and USD 552 on FOB and CFR shipment modalities respectively. While for 18 months payment modality, it offered USD 561 and USD 591 of FOB and CFR respectively. Due to its lower bid in contrast to the rest, the company was awarded the bid.
Millhouse rates had wide gaps compared to the other bidders. For instance, Osirius and ED and F Man offer was FOB USD 545 and UDS 715 for LC at sight respectively. For the new bid, the Industry Group invited interested bidders to come up with three alternative payment modality; LC at sight, and 12 and 24 months differed payments.
Experts suggested that the relevant body should be cautious with regards to new companies that do not have any track record in Ethiopia.
At the current stage, experts have expressed their concern over price increments which are normally observed in the global market that might hike the procurement value if the procurement process takes more days.