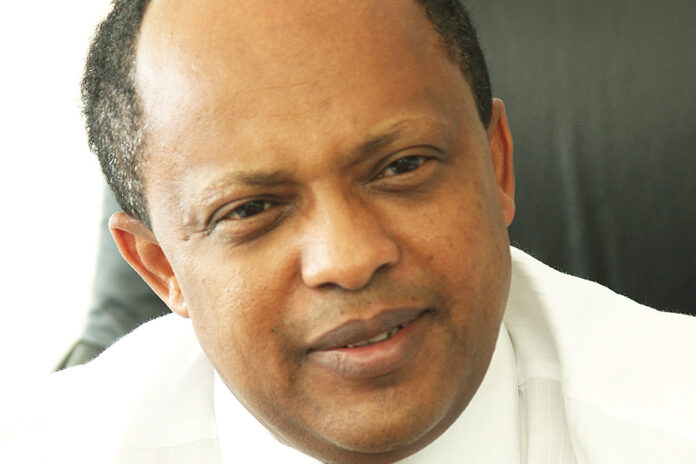 The Federal High Court gives a final verdict on the eight year long litigation battle between the Liquidity Supervision Commission of Holland Car plc and defendants that include the founder of the company.
The trustees who were assigned by the court to manage the liquidation of Holland Car plc, a pioneer car assembly in Ethiopia, filed its civil charges in December 2014 on six individuals and companies on the claim that the defendants have to return the property of Holland Car plc which mostly include different model of vehicles and heavy duty trucks.
The individuals that have been charged by the trustee were Tadesse Tessema, founder, head and shareholder of Holland Car plc, Solomon Tariku, General Manager of Cassiopeia Car plc, and Kebede Mekonnen, who finally was excluded from the charge.
Cassiopeia Car plc, of whom Tadesse is a major shareholder; Zemen Bank and TK International plc were the companies cited in the lawsuit.
In the charge, the plaintiff filed claims citing that the stated individuals and companies have to return the property including partly assembled cars and parts of Holland Cars to the original owner.
The plaintiff also filed for the court to give a verdict on first, second and third defendants; Tadesse Tessema, Cassiopeia Car plc and Solomon Tariku as the ones responsible for the bankruptcy of the car assembly and a follow-up of transfer of properties owned by the pair.
The charge was also filed on the fifth and sixth defendants, Zemen Bank, which is the financier of the car assembly, and Tk International plc, the office leaser of Holland Car, to return the property of the bankrupted company.
However, after almost eight years of hearing, Lideta Division 3 Trade and Investment Bench of the Federal High Court, has now given a final judgment in favor of the defendants.
In its verdict, the Bench elaborated that the argument between the two sides and stated that the claim and justification coming from the plaintiff did not have relevant points; while some of the properties that its claims have already been transferred to the liquidating company while some of the properties have been sold by the trustee through auction to mitigate the liability of the company.
It added that the first defendant’s effort to keep the car assembly from bankruptcy was highly acceptable, while the second and third defendants were cited to not being responsible for the company’s downfall. In its verdict, the court added that the second defendant, Tadesse, the major shareholder, made available its property as collateral for the loan that pumped financial flows for Holland Car rather than contributing to its bankruptcy.
As a result, the trial that was held on November 21 saw the defendants being set free by the court from allegations of bankrupting Holland Car plc.
Holland Car, which is the first private car assembly in the country, was established in 2005 through a joint venture between Tadesse Tessema and Trento Engineering, a Dutch company, with an initial capital of 11 million birr, equally contributed by both shareholders to supply assembled vehicles to local and export markets. The company had 250 employees. During the ten years it was active in business, Holland Car was known for its Abay, Tekeze, Naomi and Awash automobile brands.Holland Car was closed down in November 2011 after it filed for bankruptcy due to lack of finance.