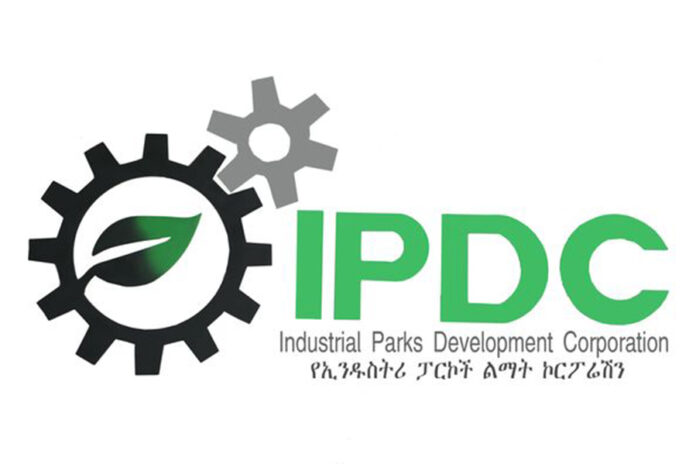 Agreements to play a vital role in accelerating import substitution

The Industrial Park Development Corporation (IPDC) inks contractual agreements with three foreign and domestic companies to invest in three industrial parks.
As per the contractual agreement signed on December 2, 2022, a Chinese company by the name Long March Electrical Equipment manufacturing will receive a 3000 square meters plot of land in Adama Industrial park for the production of electric meters and materials with an investment of 240 million birr.
Besides creating knowledge transfer in the electromechanical field, the company is expected to create 250 jobs in its initial phase.
Warka Trading, which a local company has also signed an agreement to rent a 5500 square meters shed at the Hawassa industrial park to manufacture standard thread inputs for textile and apparel, with an investment of 24 million birr.
It is noted that the investment will enhance foreign earnings, job creation, and knowledge transfer in addition to creating resource linkages in industrial parks.
The third company is NK World Medical Equipment manufacturing, and with a total investment of 205 million birr in Kilinto Industrial Park, it is said to create 210 jobs.
As indicated on the agreement, the investments particularly that on medical equipment manufacturing will play a role in accelerating the national aspiration of import substitution.
During the signing ceremony, IPDC Chief Executive Officer Aklilu Tadesse said that the corporation is intensively working to enhance productivity and global competitiveness.
He added that the flow of Foreign Direct Investment which had been slow is now showing a promising revival.
The Ethiopian Industrial Parks Development Corporation was established in 2014, as one of the public enterprises. Since the establishment, the corporation has built 13 industrial parks across the country bringing several local and international companies and investors creating job opportunities, foreign currency and technology transfer.
Currently there are about 125 both foreign and local investors working in the parks, creating job opportunities for more than 81,000 citizens whilst generating 1 billion dollars in annual revenue.