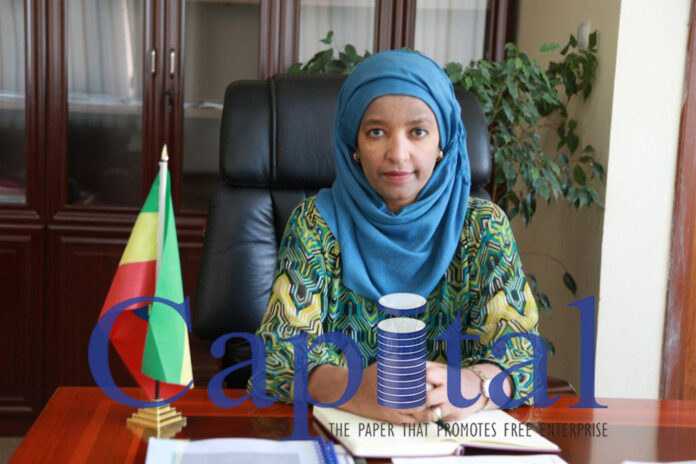 The Ethiopian Capital Market Authority (ECMA) receives shrewd finance experts to steer the regulatory body in the capacity of director general and board of director roles including that of accounting and audit guru, Hikmet Abdella, who makes her mark as the first and only female member of the board.
As per the letter issued on December 1, Prime Minister Abiy Ahmed has appointed seven board members chaired by Yinager Dessie, Governor of the National Bank of Ethiopia (NBE), who is also one of the two permanent ex-officio members of ECMA’s board as per the capital market proclamation that was ratified in July 2021.
According to the proclamation article 8.3 the PM has powers to assign a chairperson among the appointed members.
Based on that, Yinager has now become the founding Chairperson of the newly formed regulatory body, ECMA.
ECMA is responsible in controlling the stock market activities including the Ethiopian Securities Exchange (ESE), a share company that will be formed by the government and the private sector including foreign investors.
The other permanent ex-officio member is the Accounting and Audit Board of Ethiopia Director General, Hikmet Abdella, who has vast experience in the leadership of prominent audit and accounting in the financial sector.
Hikmet’s new assignment makes her the first female board member for the capital market’s regulatory entity.

According to the proclamation, the Director General of the Authority will be part of the seven board members at ECMA, but will however not be a voting member.
As one of the latest appointments regarding the regulatory body, Abiy has assigned Brook Taye, Senior Advisor at the Ministry of Finance, to be the founding Director General of ECMA.
Brook, who has a massive professional experience in the western world including the secondary market, is one of the young bloods who joined the PM’s crucial economic reform agenda which took off about four years ago.
Before coming to Ethiopia, Brook served as an Investment Fund Manager for the US based private equity fund A&A Capital Inc., and as a treasurer at Three Goats Organization, and Regulatory Analyst and Economist at Windels Marx Lane & Mittendorf, LLP.
Brook graduated from SOAS University of London with a law degree, and has three master’s degrees from different prominent European higher education institute including the University of Paul Cezanne Aix, Marcel, on law and economics.
He obtained his PhD in 2016 from Ecole Polytechnique, a university based in Paris, with a defense of “Visiting the contribution of high-growth entrepreneurial firms (HGEFS) to new employment: the case of Ethiopia.”
The other four board members stem from the private financial sector such as that of Wondimagegnehu Negara, CEO of Ethiopia Commodity Exchange and former President of the Cooperative Bank of Oromia.
Well known macro economist, Eyob Tesfaye who now works at UN Capital Development Fund, is also now a board member of the ECMA. Eyob who once regulated public financial institutions is also working as a board member of the state owned financial giant, Commercial Bank of Ethiopia.
Tesfaye Hailemichael, Senior Vice President, Cerberus Capital Management, who has a sea of experience in the secondary markets, has also been assigned by the PM as one of the seven founding board directors for ECMA.
Tesfaye rich experience stem from his work as; Board Chairman, Board Member, Chief Executive Officer, Chief Operating Officer, Chief Financial Officer, Treasurer and Corporate Secretary for several companies. Tesfaye has also served as a member of the Capital Markets Development Consultative Group at NBE.
Abate Abebe, Professor at Addis Ababa University is also the man mentioned as the other board member in the letter issued by the PM on Thursday, which was sent to the NBE governor and copied to all assigned board members.
The formation of the capital market is one of the government’s reform agenda which was introduced a few years ago. It is also expected to be an alternative source of finance besides the traditional financial institutions.
With the ECMA taking shape, the realization of the formation of the ESE is said to be expected soon. 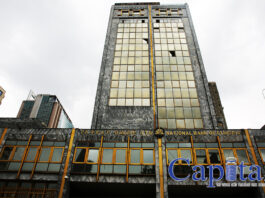 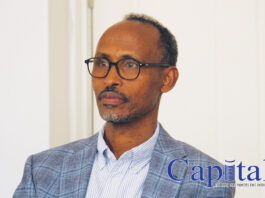 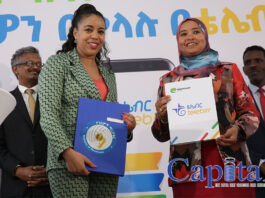