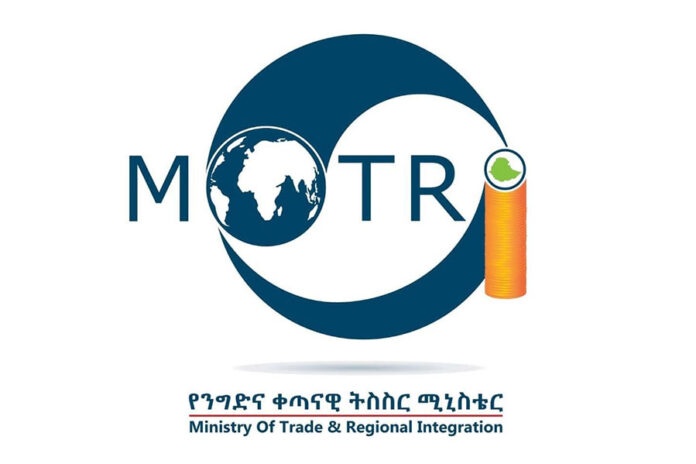 United Nations Economic Commission for Africa (ECA) in collaboration with the FDRE Ministry of Trade and Regional Integration (MoTRI) produces an Amharic translation of the African Continental Free Trade Area (AfCFTA) agreement. Following the translation, the Ministry is now under preparations to hold discussions on the AFCFTA with scholars for implementation.
“Ethiopia has now select around 6420 goods and services to be included in the free trade agreement, previously different discussions have been held with different stakeholders and now we are planning to have comprehensive discussions with scholars,” said Tagesse an expert at the Ministry indicating that will be followed by negotiations with other countries.
Ethiopia signed the AfCFTA agreement in Kigali on the historic day of 21 March 2018, with the following year the House of Peoples’ Representatives ratifying the agreement on March 2019.
Unlike a vast majority of African countries, Ethiopia is neither a member of the World Trade Organization nor a full participant in the trade liberalization initiatives within the Continent through regional economic communities.
ECA stated that in appreciation of this fact, it has been committed to ensuring Ethiopia gets all the technical support it needs to succeed in this area.
“Harnessing the full benefits of the AfCFTA starts with its domestication. Making the agreement accessible in the local language facilitates domestic policy processes and brings the AfCFTA closer to the people,” the Commission said.
ECA with the leadership of the Ministry of Trade and Regional Integration of Ethiopia and financial support from the European Union, launch the Amharic translation of the Agreement, the Commission further confirmed.
On related news, trade deals under the AfCFTA agreement are getting underway.
Kenya’s recent twin shipment of batteries and tea to Ghana – the first from an East African economy under AfCTFA – has injected fresh impetus into the fledgling free trade initiative. The shipments are a part of a trial phase to ramp up trade under AfCFTA involving Kenya, Ghana and six other states: Cameroon, Egypt, Mauritius, Rwanda, Tanzania and Tunisia.
The United Nations ECA estimates that AfCFTA will boost intra-African trade by 52.3% once import duties and non-tariff barriers are eliminated. Currently, exports within the continent amount to only 16.6% of total trade, according to the African Development Bank.
Historically, more than 75% of African exports outside the continent consisted of extractive commodities, whereas only 40% of intra-African trade was extractive.
The AfCFTA was established to position Africa as the largest free trade area in the world, enabling tariff reductions and market liberalisation while significantly reducing barriers to trade.