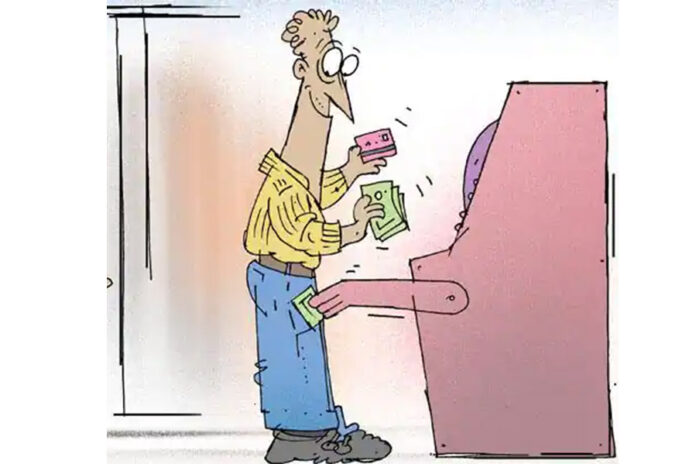 The writer can be reached via tgstsolomon@gmail.com

What Does the World Need to Achieve Sustainable, Inclusive Growth?