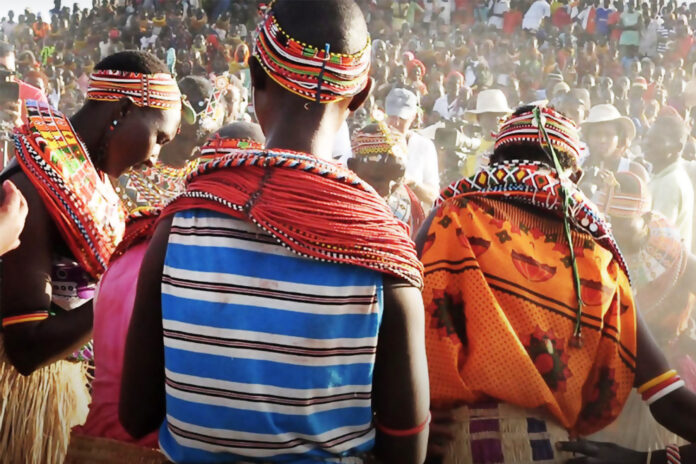 Kola-Ogunlade is the Communications & PR Manager, West Africa for Google.

Art for Humanity and peace 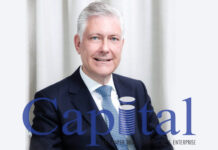