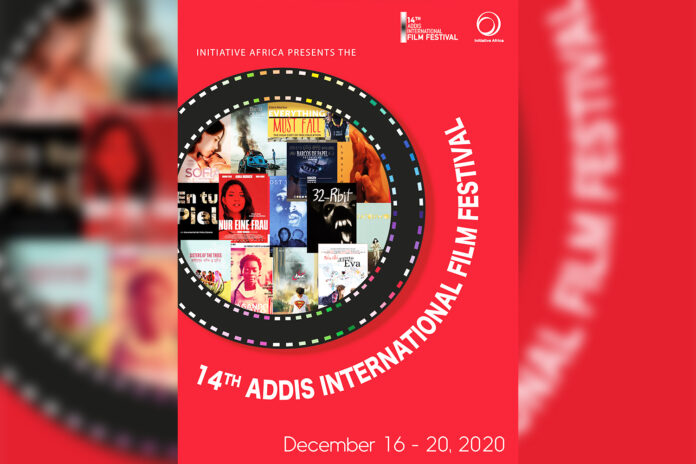 Initiative Africa announced that the 14th Addis International Film Festival (AIFF) will be held in Addis Ababa from December 16 to 20, 2020. The five-day documentary film festival presents a selection of 30 local and international films, under the theme of human rights and a free world in their different forms taking place at the Hager Fiker Theater, Hyatt Regency Hotel and Vamdas entertainment with COVID-19 safety precautions and maximum number of attendees of 50 per screening.
“AIFF will have its opening on December 16th, at 5:30 PM at the Vamdas Entertainment with the presence of invited guests and ambassadors making the ceremony memorable,” reads a statement sent to Capital.
“The documentaries aim to contribute to the humanitarian efforts to put a spotlight on issues like human rights, discrimination due to gender, women empowerment, children rights, unfair labor practices, racial discrimination and ethnicity,” the statement further reads.
Through the screening of relevant documentaries and by convening discussions among experts and practitioners, AIFF is focusing on addressing the key drivers of change to engage in exchange of challenges and dilemmas related to the issue of human rights and sustainable humanitarian responses to social justice.
Each year the program highlights the industry’s emerging talent, paying homage to the year’s best documentary films, allowing the audience the opportunity to experience thought-provoking and insightful documentary cinema that offers unique or controversial perspectives in our world.
Over the past years, hundreds of award-winning documentary featured from the globe have been screened in several cultural centers and cinemas in the capital city, and various local youth centers and universities across the country.The event is a promotion of general underutilized standard of practice of documentary film making, production and post-production and advertising of local businesses that have sponsored the film festival. Entrance is free, for all screenings and workshops!