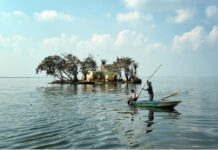 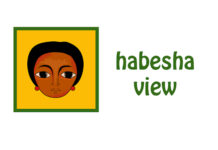 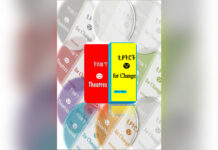 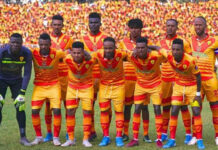 A Coronavirus Thriller Was Finished Just Before the Shutdown