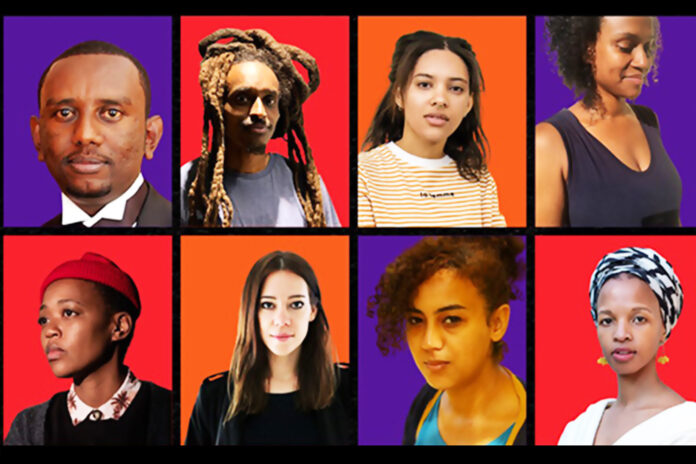 Realness Institute, which has helped foster the new wave of Africa’s filmmaking talent, is hosting the fifth edition of Realness Screenwriters’ Residency from July 1, 2020 to September 1, 2020.
Speaking about the initiative, Realness Institute co-founder, Cait Pansegrouw, commented: “We are extremely proud that the first two films to be realised after taking part in the programme have gone on to screen at Venice, TIFF, Sundance, IFFR and Berlinale, winning awards and securing international sales.”
Mehret Mandefro, co-founder of Realness Institute and of Realness Institute Partner, Truth Aid Media added that while “the format may have changed, the pedagogical team, framework and spirit of creative incubation will remain the same”.
“The adapted format has given the Residency scope to expand its selection, resulting in 8 residents being selected in 2020,” Mandefro said.
The 2020 residents include candidates from Morocco, Ethiopia, Sudan and South Africa.
“Although we are disappointed to not be returning to our creative home at Nirox, in South Africa due to the Covid-19 pandemic, it did not seem like an option to postpone the residency. Cinema and the arts at large are more in need of support than ever before and with so many of us in national lockdowns, we wanted to surge ahead and use this difficult time to cultivate new stories,” commented Programme Manager, Asanda Biyana.
After the residency, the residents will present their projects at the first-ever virtual edition of the Durban Film Mart, taking place from September 4-13, 2020. They will also take one to one meetings online with potential partners.
This year, Realness Institute will be piloting a new ‘training the trainer’ initiative. For the first time, the residents will be joined by three Development Executive Trainees, who will shadow script consultant, Mmabatho Kau and Head of Programming (Residency), Selina Ukwuoma. This traineeship has been created with the purpose of fostering this integral role in development and expanding this expertise across the continent. There will be an open call to apply for this traineeship in 2021.
Realness Institute has also expanded with the addition of Creative Producer Indaba, which will take place later in the year.
“In supporting African producers, we see this program as a catalyst for more Realness projects to be realised and take their place on the world stage,” noted Realness Institute co-founder, Elias Ribeiro. “We are committed to building more dynamic ecosystems in Cinema in Africa, investigating new business practices, innovative financing and co-production structures between Africa, Europe and North America.”
Realness Institute presents Realness Screenwriters’ Residency in partnership with: Urucu, A51 Pictures, Truth Aid Media, Berlinale Talents, CNC (Le Centre National du Cinéma et de L’image Animée), Cocoon Productions, Deuxieme Ligne Films, Durban FilmMart, The Durban International Film Festival, Durban Talents, EAVE, IEFTA, Institute Français, The French Institute of South Africa, International Film Festival Rotterdam’s IFFR Pro, Toronto International Film Festival, TIFF Filmmaker Lab, Locarno Filmmaker’s Academy, Nirox Foundation, Organisation Internationale de la Francophonie, Sundance Institute and TorinoFilmLab.