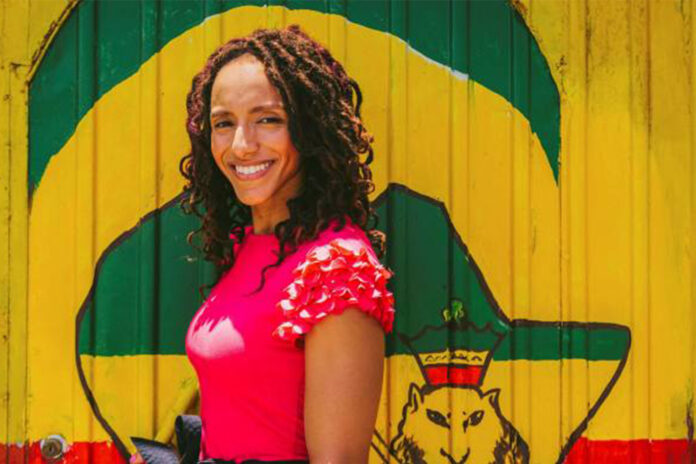 Let’s get together and feel alright – celebrating Bob Marley’s 75th...