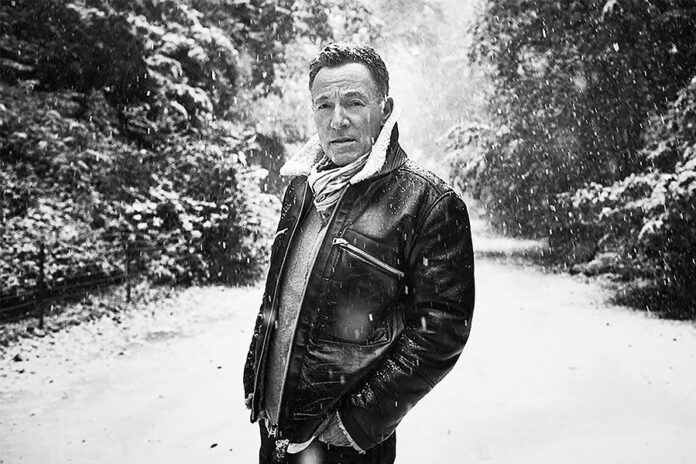 Bruce Springsteen has sold the master recordings and publishing rights for his life’s work to Sony for a reported $500m.
The deal gives Sony ownership of his 20 studio albums, including classics like Born To Run, The River and Born In The USA.
A 20-time Grammy winner, Springsteen’s music generated about $15m in revenue last year.
His deal follows similar sales by Bob Dylan, Blondie and David Bowie.
Warner Music bought the worldwide rights to Bowie’s music in September, and Dylan sold his catalogue of more than 600 songs in December last year to Universal Music Group at a purchase price widely reported as $300m.
The deals provide immediate financial security to the artists and their estates, while the rights-holders hope to profit by building new revenue streams for the music via film and TV licensing, merchandise, cover versions and performance royalties.
Springsteen is one of the most successful rock musicians of all time, and has recorded for Sony’s Columbia Records imprint for the duration of his career.
Born and raised in New Jersey, he once said he intended to make an album with words like Bob Dylan that sounded like Phil Spector where he sang like Roy Orbison.
It remains a neat encapsulation of his style, and a key to understanding his broad appeal – although he’s frequently, and successfully, experimented outside those constraints.
His reputation was cemented in 1974, when music critic Jon Landau reviewed one of his shows with The E Street Band in Boston.