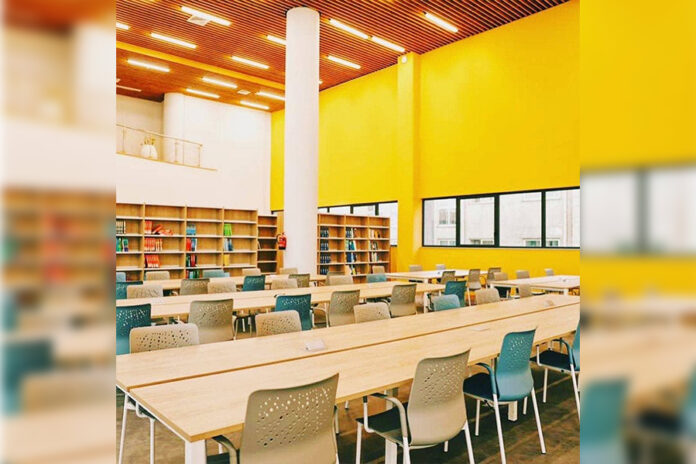 Prime Minister Abiy Ahmed inaugurated Abrehot (enlightenment) Library in Addis, one of Africa’s largest public libraries, which can accommodate over 2,000 readers at a time.
During the inauguration ceremony, PM Abiy stated that the Abrehot Library is the key to unlocking the nation’s many untold histories and facilitating ways to create wealth.
He also noted that knowledge is the way out of ignorance. Ignorance is darkness, and one who is in darkness cannot think rationally. So, the library is a great opport 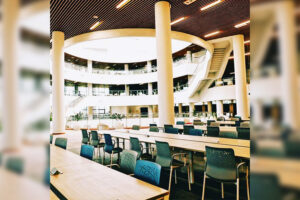 unity to get out of ignorance.
A nation is built by knowledge. “We can prosper if we lay the groundwork for our children to understand our history and the meaning of freedom. The key to this is knowledge,” he indicated.
He added, “We can share the wealth and knowledge to the posterity that our forefathers and foremothers have passed down to us only when we have libraries like Abrehot.” Such libraries are needed in every sub-city of Addis Ababa.
He further explained that Ethiopia is one of the 18 countries in the world that have its own alphabet and is the only country in Africa with its own alphabet.
Addis Ababa Mayor Adanech Abebie, on her part stated that the four-storey Abrehot Library is the first of its kind in East Africa, and was built under the initiative of Prime Minister Abiy Ahmed. The library is one of the top ten libraries in Africa, she added.
As to her, the library covers an area of 19,000 square meters and it has been built with a budget of over one billion Birr, and it has a 1.5-kilometer shelf and can hold 1.4 million books. The library also has over 240,000 electronic books and 300,000 research papers.
She also reported that the library has a place for parents to read with their children, a children’s reading and playing areas, adequate Braille books for the blind, and a modern cafeteria and conference room. It has also eight bookstores and an amphitheater.