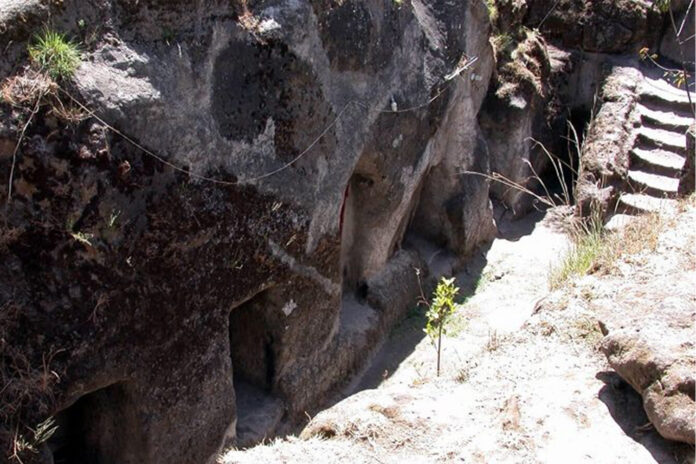 The government of Italy announced that it has allocated new funds for four Italian archeological missions in Ethiopia.
“The Italian Government has recently decided to allocate new funds in favor of four Italian archaeological and ethnological missions in Ethiopia,” the Embassy in Addis Ababa said in a statement.
“This is in spite of the budget constraints caused by the global crisis linked to the COVID-19 pandemic,” the statement reads.
It is an “evidence of the will of strengthening the long-lasting cultural and historical ties between Ethiopia and Italy also during this dramatic global crisis,” the embassy said.
The amount of money is not revealed. It, however, said the mission being conducted by the University of Naples in the area of Axum since 1993 is among the four that benefits from the newly allocated fund. The other three archaeological and ethnological missions will be conducted by the University of Rome – La Sapienza in Melka Kunture, Balchit, in the region of Tigray and in Southern Ethiopia. These missions have been contributing to further highlight and preserve the relevant Ethiopian historical heritage, the embassy said, adding they would create training and work opportunities for local communities, through the activities of study, research, restoration and tourism.