A photo exhibition which is part of the “April to April” celebration was launched by Hirut Kassaw, Minister of Tourism. The art exhibition collected pictures reflecting major events that took place since Abiy Ahmed was inaugurated as Prime Minister last year. The picture included the prime mister’s trips to foreign countries and his address of the Diaspora community. Significant meetings at his office, with African leaders and others, were part of the exhibition. Also, international media reports were printed and presented in the package. 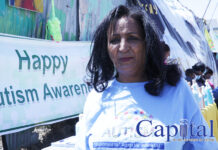 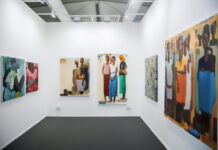 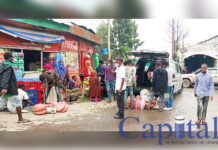 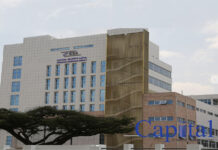