Notable events that defined Arts and Culture in 2021 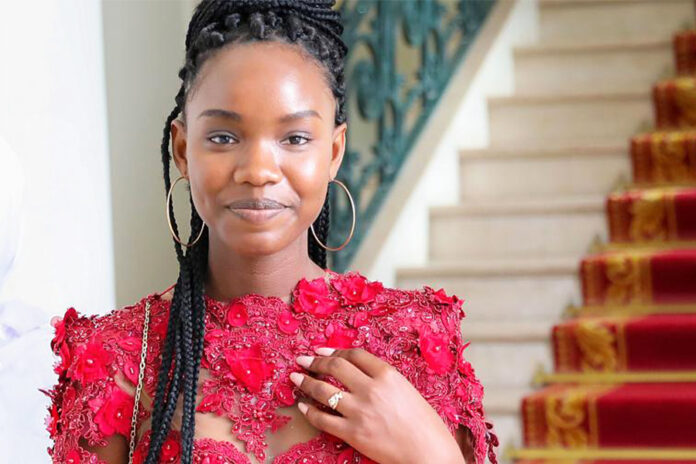 2021 was greeted with many uncertainties, with many wondering how long coronavirus would continue to stay with us. In the midst of the uncertainties, news about the disappearance of 20-year-old Senegalese student Diary Sow broke.
Described as a punctual and serious student, the absence of Diary Sow after the Christmas holidays came as a worry to many around her.
Ten months later, Diary Sow published a novel about a young woman fleeing, in order to respond to criticism and reclaim her story.
In the same month, the world was hit by the sad news of the demise of black actor Cicely Tyson, icon for two generations of African-American actors and Broadway figure, who died on January 28.
After a year of absence, the International Animation Film Festival returned to Annecy, France. African animation was in the spotlight with retrospectives, on-site screenings and online conferences.
If you are a food lover who found yourself in Lyon in September then I guess you loved the Lyon food festival. Chefs from several African countries were invited to introduce the diversity and richness of African cuisines to Europeans.
Still in September Pianist Ray Lema paid tribute to one of the pillars of Congolese Rumba, Franco Luambo. Ray Lema accompanied by his eight musicians performed on the stage of the Musée des confluences.
In December, the Congolese rumba, got the oppourtunity to be listed on UNESCOs intangible heritage list.
2021 also marked the return of several African art works stolen by European countries during the colonial era. While Ethiopia presented in November its arts objects looted by British soldiers over 150 year ago, Benin welcomed nearly 30 royal treasures looted by France more than 130 years ago.
Abdulrazak Gurnah, a former refugee from Zanzibar received his nobel prize for literature. The writer is the first author of African origin to receive the distinctions in 2003.
A review of 2021 would not be complete without recognizing the fact that event organisers got the oppourtunity to organize face to face events after a year of going virtual due to Covid 19.
This time, the public was able to admire creative designs from Ghana, Benin, south Africa, Nigeria and other parts of the region.
Just when we thought the industry had had a good year with all the glitz, glam and exceptional exhibition of the African culture, the fashion industry was hit with a sad news in November.
A Ghanaian American fashion stylist, Virgil Abloh who was the artistic director for the men’s collection for the house of Louis Vuitton died at the age of 41 after battling cancer.