The G20 “Compact with Africa” 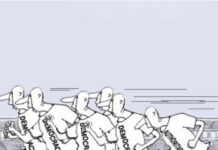