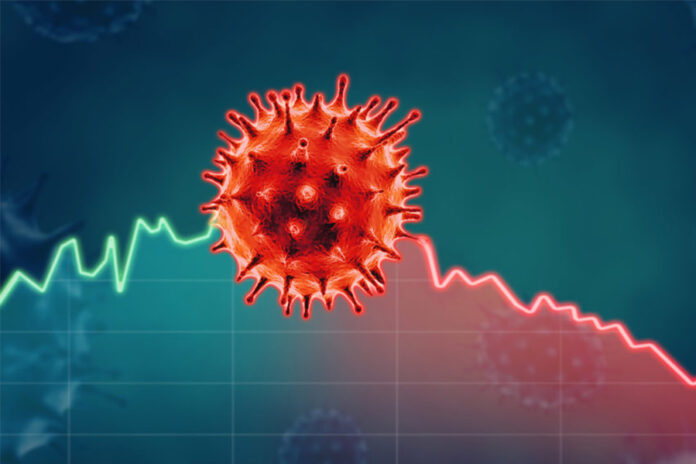 The Asian world and international trade

Will we have a PM shortly?