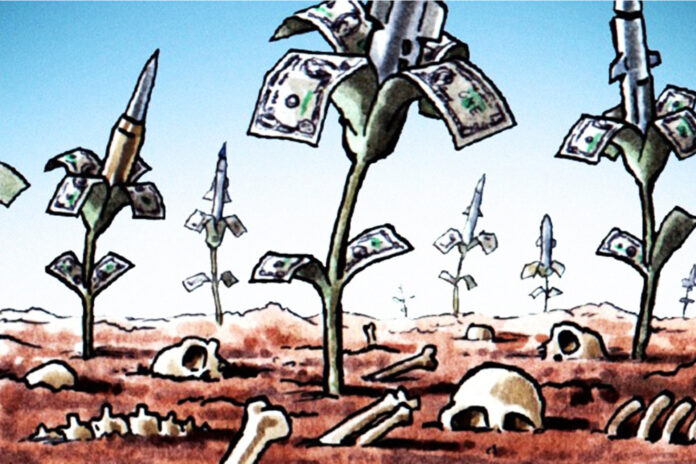 Advocates call for gov’t agency to help people with disabilities 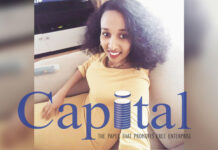 An Ethiopian to climb Mount Everest