A networked solution to education reform 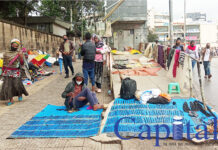 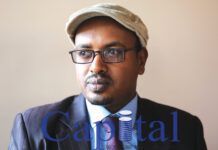