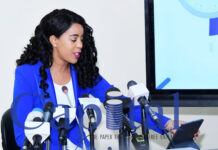 The Role of Eurasia In The Global Economy