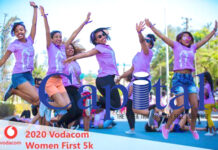 Europe’s quest to defend itself