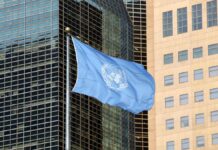 GAAP to change to IFRS this year