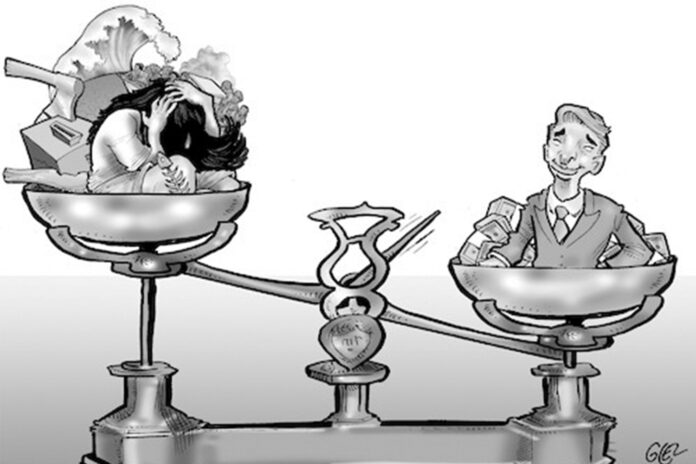 The economics of innovation

The demise for right-wing populism