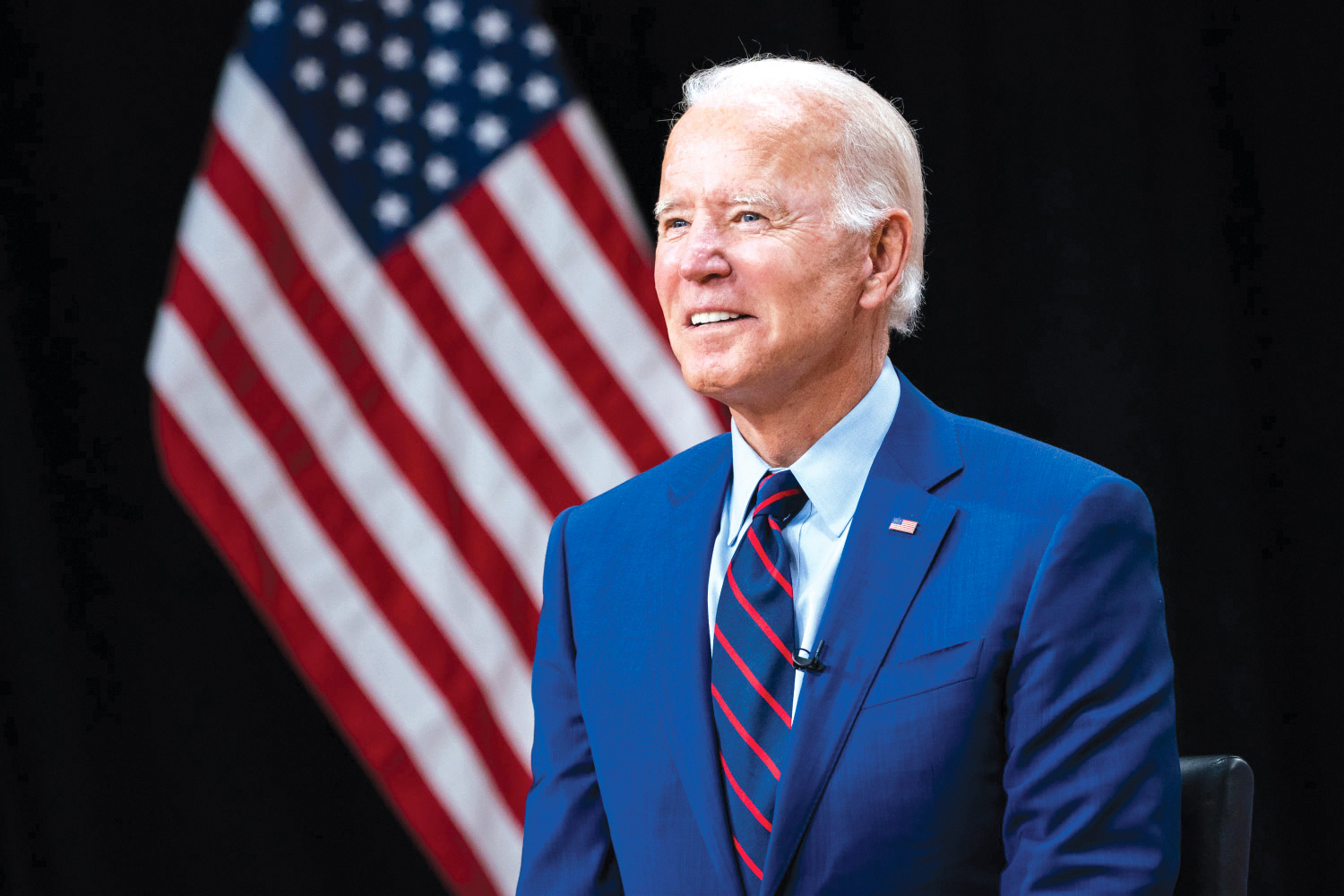 President Joe Biden has promised to lead the United States as commander in chief with a steady hand, challenging increasing competition from China and Russia and reforging ties with European and other allies. President Biden said he’ll prioritize “smart investments in technologies and innovations” to meet future threats, including in cyber, space, unmanned systems and artificial intelligence.
“We have to move away from investments in legacy systems that won’t be relevant for tomorrow’s wars,” he told Military Officer, “and we have to rethink the contributions we and our allies make to our collective security.” But even with a leaner Defense Department, Biden has said he will seek to exert national power by increasing reliance on other tools such as diplomacy, economic strategy, education and science and technology.
The United States military establishment breathe a sigh of relief at Joe Biden’s victory in the presidential election. Chloe Rafferty, a noted American Military Analyst in Washington D.C stated that nearly 800 former high-ranking military and security officials penned an open letter in support of the Democratic candidate during the campaign.
A who’s who of former generals, ambassadors, admirals and senior national security advisers – from former Secretary of State Madeline Albright to four-star admiral and Bush-era Deputy Homeland Security Advisor Steve Abbot – backed Biden as the best bet to revive United States power. A month earlier, 70 national security officials who served in Republican administrations threw their weight behind Biden, arguing that, on foreign policy, President Donald Trump “has failed our country”.
The crucial question here is, why was Joe Biden their candidate of choice? According to Chloe Rafferty, the foreign policy chaos and controversy of the Trump years were a symptom of a global superpower in relative decline, with no real strategy out of the quagmire. The United States empire is at a turning point. It is the world’s undisputed superpower; its reach is global, both militarily and economically.
The United States has been the world’s largest economy since 1871, and its military has close to 800 installations in 80 countries around the world. But today, it is facing a growing economic rival in China, and several lesser powers challenging its ability to call the shots in every corner of the globe, most notably Iran and Russia.
Mira Rapp-Hooper, in her book entitled “The Triumph and Peril of America’s Alliances” stated that the War on Terror, launched by the administration of George W. Bush, resulted in the invasions of Afghanistan in 2001 and Iraq in 2003. It killed more than a million people and cost upwards of US$2.4 trillion, according to the Congressional Budget Office. For the people of the Middle East, it was a massacre. For United States empire, it was a disaster.
Mira Rapp-Hooper noted that the destabilization of Iraq led to the expansion of Iranian influence across the region, rather than the regime change in Tehran the Pentagon dreamed of. The intervention in Iraq was meant to secure United States dominance. It instead exposed the weaknesses and limits of United States power right at the moment when China’s dramatic economic expansion was beginning.
Tensions between the United States and China have been increasing for years. Since its accession to the World Trade Organization in 2001, China has built its economic power, its diplomatic power and its military power, while the United States became bogged down in endless wars and suffered economic crisis and depression with the 2008 financial crisis.
Barack Obama’s “pivot to Asia”, with its plan to increase United States naval forces in the Asia-Pacific, was a signal that the United States ruling class wanted to contain and encircle China. Obama’s then classified Air-Sea Battle doctrine was an effort to create an operational plan for a possible military confrontation. Leaked cables made public by WikiLeaks reveal that Australia was in lockstep with US imperial strategy.
In conversation with Secretary of State Hillary Clinton in 2009, Prime Minister Kevin Rudd confirmed Australia’s willingness to “deploy force if everything goes wrong”. But President Obama’s strategy was too little too late for containment. China became more aggressive in pressing claims in the South China Sea while beginning to close the enormous gap in military capabilities with the United States, engaging in the most rapid peacetime arms build-up in history.
Patricia Kime, Senior Military Analyst for Military.com argued that under Trump, these tensions further increased. Trump’s confrontational rhetoric and trade war were a sharp break from the decades-long United States strategy of integrating China into the international liberal order. Since the Republican administration of Richard Nixon, who in 1972 became the first United States president to visit Beijing, the United States ruling class thought it could ensure global supremacy by incorporating China into the world system.
For a while, it appeared to work. China became the world’s sweatshop and a key site of investment for United States companies such as Apple and General Motors. But the strategy could be mutually enriching for only so long. Today, China is leveraging its meteoric growth to challenge the United States’ leadership in the Asia-Pacific.
President Obama’s signature containment strategy was the Trans-Pacific Partnership (TPP). The TPP would have been the largest free trade deal in history, lowering tariffs and other non-tariff barriers to trade between eleven Pacific countries and the United States. Its goal was to lock out China and further integrate Pacific countries with the United States economy. Obama’s Defense Secretary Ashton Carter said that the TPP was “as important … as another aircraft carrier”.
But just a few years later, President Donald Trump tore up the Trans-Pacific Partnership. The move was at odds with the consensus among the United States economic and military elite, but the new president had his own ideas about how to contain China. President Trump railed against the United States trade deficit, accused Beijing of currency manipulation and, as Obama did, of stealing technology from US companies.
Will continue next week ….

Half of world’s student population not attending school due to corona...

Massive greed and the COVID 19 pandemic