Mesenbet Shenkut, who is well known in the financial industry, has become the first female president in the history of the Addis Ababa Chamber of Commerce and Sectoral Association (AACCSA).
During the 14th General Assembly held at the Intercontinental Hotel on Thursday October 25, AACCSA members elected Mesenbet Shenkut to serve for the coming two years.
Mesenbet, who served as founding president for Abay Bank and before that as vice president of the Development Bank of Ethiopia, emerged victorious over Salahadin Khalifa, at the occasion which was attended by 1,050 members of AACCSA
Wednesday, the city Sectoral Association elected Abebaw Mekonen to serve as president for another term. He also automatically becomes vice president of the city chamber.
The other elected board members include: Aster Solomon, Kibret Abebe, Sara Yirga, Netsanet Lemmesa, Bekele Tsegaye, Tesfaye Negash, Abebayehu Girma, Aklilu Gebre and Ferezer Sieme. 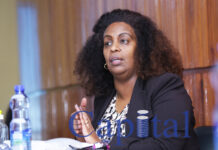 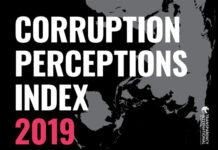