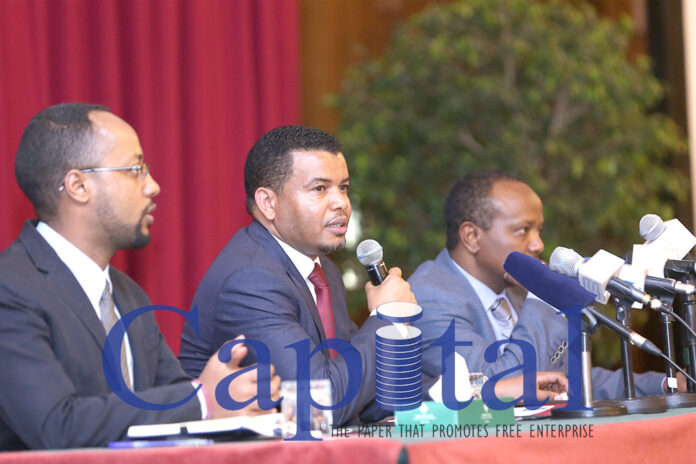 On the meeting held on January 12 at Sheraton Addis Takele Uma, Mayor of Addis Ababa, disclosed that the city administration has formed a taskforce to solve problem on going building projects.

He said that the taskforce comprised from different administration in the city that are related with the case and utility providers like telecom, electric and water would manage each site visit to identify each and every problems of the projects and solve the problems to finance projects as soon as possible.

He said that currently in the city from 10,000 to 15,000 building projects are under construction that face different problems including financial issues.

“Now we have decided to involve in private projects and provide support to finalize them,” Takele added that delights developers who participated in the meeting.

On the meeting several developers and consultants expressed their disappointment on the city administration on its inability to solve problems that they face.

“Different offices involved on our projects contributed for the delay,” they claimed.

The Mayor criticized the system that existed in the city. He said that the misdemeanor has been a serious challenge. He also criticized the investors for contributing to the illegal act and bribe.

“Now in the joint taskforce and direct communication that I might also involve on some issues,” he said.

“I assure you problems would be solved and projects will be accelerated,” he added. “We will show the real achievement on the joint work with the private sector that would be a lesson for other cities and regions,” he said. 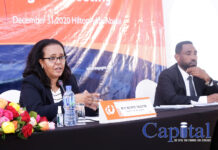 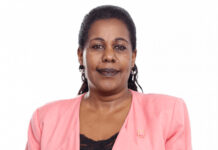 THE CURIOUS CASE OF BOTTLED WATER