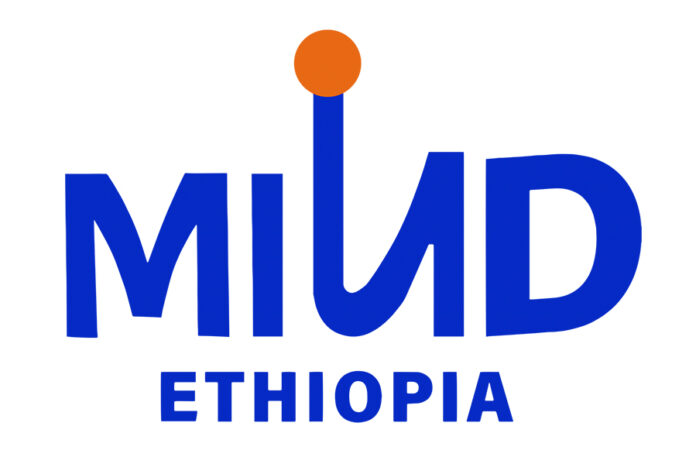 The Multi-stakeholder Initiative for National Dialogue (MIND), which has long been anticipated, is set to launch in three months’ time.
The nationwide dialogue is said to bring together the various political interests in the country, in order to facilitate an all-inclusive national dialogue. As Serkalem Gebrekirstos /PhD/, member of MIND explains, a clear date to kick start the dialogue has not been set. He elaborated that launching the national dialogue has five stages which include; inception, preparation, process, implementation and lastly post implementation. Serkalem with regards to the progress update shared that currently MIND is on its second phase which is the preparation stage, and is on track to go for the next two phases soon.
Demands for a national dialogue have become rather extensive since Prime Minister Abiy Ahmed (PhD) came to power following widespread protests across the nation.
The national initiative for a national dialogue in the country is being run by a consortium of civil society organizations, political parties and the government as an entity under the name Multi stakeholder Initiative for National Dialogue (MIND-Ethiopia). The initiative was launched in August 2020, by eight organizations drawn from civic societies, the government and political parties. Over the past one year, MIND has been holding dialogues at different levels with various representatives of the general public including political parties, local level community members, media stakeholders, historians, and the government.
Since its establishment, MIND Ethiopia has been developing a concept note on the National Dialogue, preparing a strategic plan, setting up an institutional arrangement, developing a code of conduct and communication strategy.
“Twenty-two key stakeholders intending to make the national consultation process inclusive and existing institutions where we can access these bodies after groups have been carefully identified. Identification and recruitment of participants through consultation with these institutions and agenda identification and recommendation is underway,” Serkalem said
These key stakeholders represent various sections of society including; farmers, pastoralists, youth, university students, women, marginalized communities, employees, employers, persons with disabilities, business communities, teachers, retirees, excluded Ethiopians, scholars and celebrities, elders and traditionalist leaders, representatives of religious institutions, representatives of civil society, media representatives, bloggers, representatives of the diaspora, political parties and government representatives and security forces. From these various stakeholders in the consultation process and up to 1,000 of them are said to be carefully selected.
The major role of MIND is organizing and facilitating the dialogue, whilst choosing the agenda is left for the participants. “To make the way easier, after selecting participants the next step will be collecting an agenda list from participants,” Serkalem explained to this regard. As he said there are three classifications of the Agenda, which are; soft, moderate and hard based on the issue.
The Initiative, started in August 2020, embraces eight organizations joined together aimed at conducting all-inclusive national dialogue. According to the Initiative, its members are Destiny Ethiopia, Political Parties Joint Council, Ye Hasab Ma’ed, Justice for all, and Initiative for Change, Ethiopian Reconciliation Commission, and Ethiopians for Inclusive Dialogue and Ministry of Peace.
“The National Dialogue in Ethiopia is Ethiopian-led and owned and is envisaged to bring together all relevant political and societal stakeholders in the country with a mandate to address the underlying historical and current causes of conflict and find consensus on major reforms including the setting up of mechanisms and procedures for implementing the agreements reached,” reminded Serkalem whilst underling that the initiative’s role is in facilitation process which is centered around inclusivity.
“The dialogue could take 3 years up to five years, perhaps the ultimate, long-term objective of MIND Ethiopia is to move the country and its people on a sustainable pathway towards an inclusive, just and peaceful society and people, including mechanisms to deal with conflicts and resistances in a peaceful and inclusive manner, likewise the expected outcome is lasting peace and stability to the nation,” Serkalem added.
The initiative is also mobilizing resources, “Our plan is to fully cover our resources here, locally,” Serkalem remarked.
Previously the dialogue was planned to be launched before the six national general elections.
On his swearing-in ceremony on October 4, 2021 Prime Minister Abiy Ahmed said his government “will soon launch” an all-inclusive national dialogue towards healing and reconciliation.