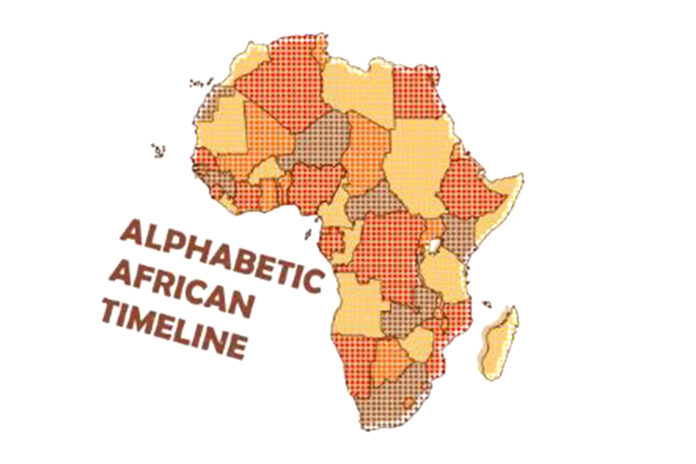 One stop shop for info on Africa

An afro friendly education and entertainment social media hiring network has been launched by an Ethiopian diaspora.
The website called Alphabetic Africa Timeline take an overview of the African continent with the complete and comprehensive guide to the African countries, people and politics.
“It helps to promote the African continent to the world based on geographical and historical events with press articles and information connected to the African nation states in timeline” said Moges Mulgeta Founder and Executive Digital Content Editor of the platform.
“It is a media primarily working on to promote and empower the African continent as a whole,” he said.
The platform provide historic and geographic information through project undertaking such as intricacies in African politics, diplomacy, and economic development and the form of government of individual states; nature of the executive branch, legislative branch, and the judiciary branch systems, the achievements such as civil liberties, and failures such as internal conflict, and public disorder, dominate the version.
africacomplete.com develops its contents in regards to individual African country, and the surrounding of nearly 14 islands, islets and city states usually known as the “Dependencies” as integral and territorial parts of Africa.
According to the author it can provide press edutainment and produce equipped competent digital media press which can contribute for the African social, economic, and political development by adding access to information with full professional, and ethical through active participation of the Diaspora Africans, the civic groups and the development forces is essential.
The platform has e-Map poster entitled, A to Z of AFRICA General Information of African Nation states a four-colors digitally separated e-map layout.
Archival sources from various media outlets shed light on Inter-African geographic and historic information.
Concerning the national economy it provides in-depth analysis on the arable and cultivated land, the state of agriculture and farming, the utilization of forests and green areas, the extent of environment and urban development, the mineral resources, topographic and demographic terms, public holidays, local measuring system, the various types of national currencies employed, the character of import-export trade routes, and the healthy side of national economies and the commercial access to the sea and the share in the global maritime and transit activities can also be found on the platform.

Bahirdar firmly in control of group A top spot

Over 20 tons of adulterated butter, honey seized in Jimma