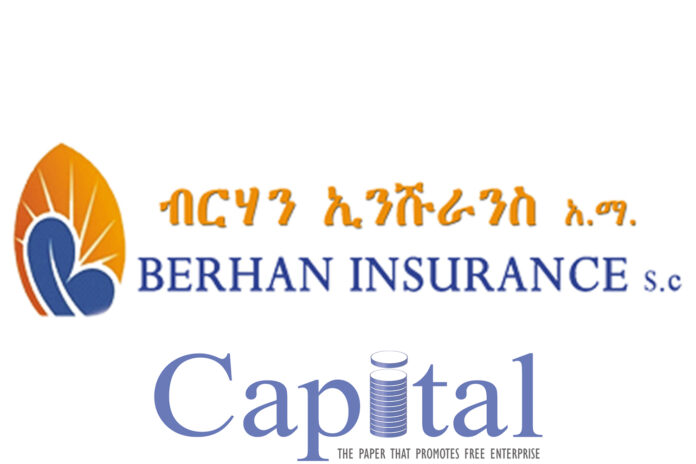 Airbus to produce 3D-printed hospital visors in fight against Covid19