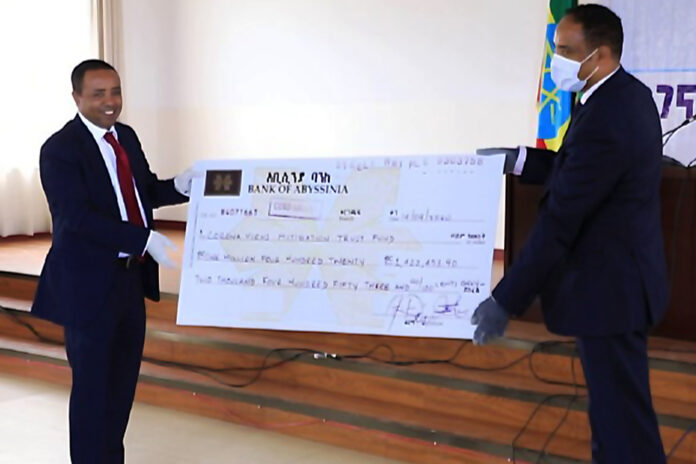 Century Mall and its sister companies’ has provided close to 26.2 million birr for the effort to fight the COVID 19.
The administration of the company that represented other sister companies such as Steely RMI besides the mall stated that the support is in cash and in kind.
In its statement Century Mall disclosed that from the different kind of donation 3.3 million birr worth of 1,500 quintal wheat flour is provided for Addis Ababa City Administration and Bishoftu City Administration.
From the stated amount of flour 500 quintal is provided for Bishoftu in a ceremony held on April 15 in the presence of the Mayor of Bishoftu City Administration, Alemtsehay Shiferaw.
The Mayor said that Steely RMI is a symbol on taking corporate social responsibility in the town that it provided several infrastructures including school, health facility and water for the community in Bishoftu. 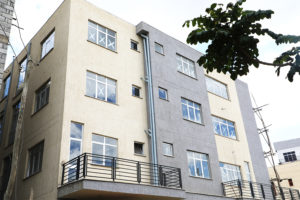 She said that the current support for the society is very big in volume and that others should follow.
At the same day the company has provided the 1,000 quintal flour at the food bank at Exhibition Centre for the Addis Ababa city administration.
It has also provided one million birr cash for Ministry of Peace that is the hub for mobilizing national resource to fight COVID 19 in addition to donation of over 421 thousand birr collected from its employees and management staff of Century Mall and sister companies.
According to the statement the company sent to Capital it has decided to provide a four-storey building, which has 5.5 million birr annual rental revenue, for the government to use it until the current challenge is fully controlled.
The statement that appreciated the effort of health workers and the government to fight the global pandemic has also provided Toyota Land Curser with a driver and fuel cost for the government for unlimited period of time on the aim to transport health workers.
“Considering the effect of the virus on the economic activity of the country Century Mall has decided to cut half of the three months rental fee for 226 tenants that host shops, restaurants and cafeteria, supermarkets and other facilities in the building. The total rental fee cut is worth 16.2 million birr,” it added.

Ethiopia Shake off your dust! STAND UP and Defeat the ‘dirty...

The art of collecting art; on a budget 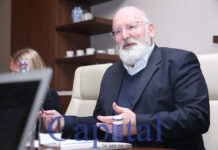