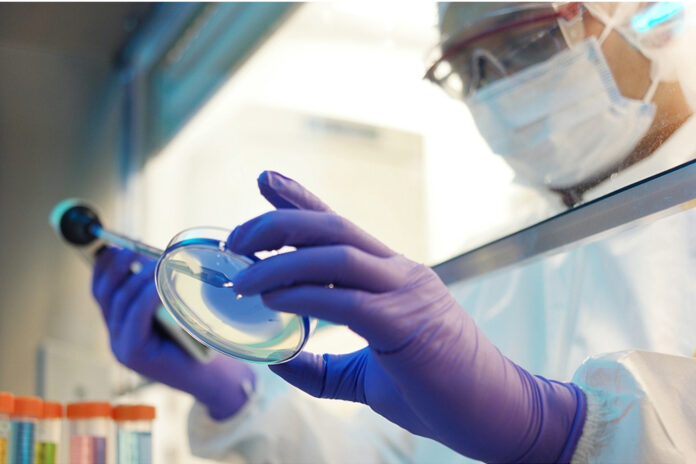 CGTN
While some politicians of the Trump Administration are busy spreading conspiracy theory that COVID-19 originated from a lab in Wuhan, U.S. scientists are joining hands with their Chinese counterparts to hunt for the origins of the novel coronavirus.
Ian Lipkin, director of the Center for Infection and Immunity at the Mailman School of Public Health, Columbia University, is partnering with a team of Chinese researchers led by Lu Jiahai, a professor at the Public Health School of Sun Yat-sen University in Guangzhou, to find out whether the virus emerged in other parts of China before it was first discovered in Wuhan in December, theFinancial Times (FT) reported.
Lipkin, known as one of the world’s leading “virus hunters,” said the study relies on help from the Chinese Centers for Disease Control and Prevention (CDC).
“The China CDC is interested in learning as much as it can about the origins [of] these types of viruses … We share whatever we learn with the entire scientific community,” the virologist was quoted as saying.
“We are working across regions and departments to trace the origin of the virus,” Professor Lu said, adding that the study started in February and will produce results later this year.
He said China CDC has helped connect them with hospitals and local CDCs across the country, enabling the team to access nationwide blood bank samples taken from pneumonia patients in December and even earlier.
This is a critical part of their work, through which they are studying whether the coronavirus had been present in the population before it was detected in Wuhan, according to him.
The China-U.S. research team is also studying blood samples of various wild animals that they thought might be the origin of the virus, and try to understand how animal-to-human transmission happened, Professor Lu said.
Lipkin was a part of a multinational team that published a paper on the origin of the virus in the Nature Medicine in March, which concluded that coronavirus carried by the illegally imported Malayan pangolin was similar to the SARS-CoV-2. But they believed that neither pangolins nor bats were the “direct progenitor” of the new coronavirus.
“Obtaining related viral sequences from animal sources would be the most definitive way of revealing viral origins,” the paper noted, adding that it would be “highly informative” to sequence the virus from “very early cases.”
Previously, Ian Lipkin has been engaged in SARS research in 2003 and MERS in 2012, helping develop rapid testing for SARS in China in 2003.
Earlier this year, he also traveled to China and developed strategies with Chinese scientists and experts for enhancing the basic science needed to reduce morbidity and mortality caused by the COVID-19 pandemic.
An international scientist group, including scientists from the U.S. and China, is also working with the World Health Organization (WHO) to pool research in support of developing an effective vaccine for COVID-19.

Chinese Government Donates COVID-19 Prevention Items to the Office of the...

Tour operators get a sweet deal from gov’t