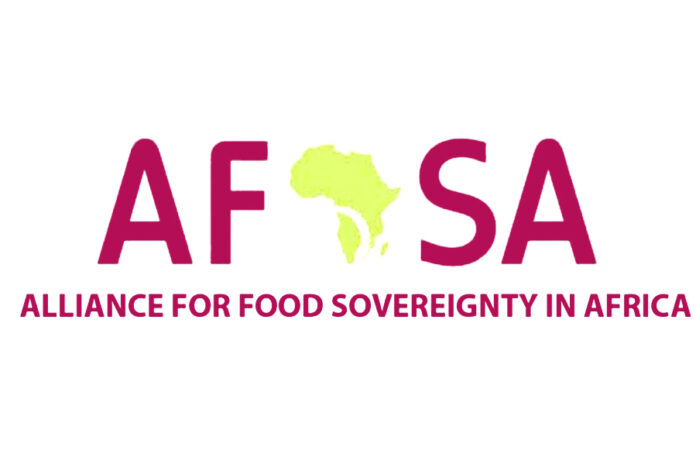 The Alliance for Food Sovereignty in Africa (AFSA) urged donors to stop funding the western led Alliance for a Green Revolution in Africa (AGRA). The move comes after AGRA failed to provide credible evidence to refute research done by AFSA that challenges the 15-year-old industrial initiative adopted by the former.
As AGRA’s Green Revolution forum opens, members of the Alliance are challenging donors to halt funding solutions that have not presented advantages to the continent, but rather focus on a healthy, sustainable and culturally appropriate food system for Africa.
“We welcome investment in agriculture on our continent,” wrote AFSA General Coordinator Million Belay in a recent co-authored article in Scientific American. “But we seek it in a form that is democratic and responsive to the people at the heart of agriculture” he added.
The alliance urged prominent organizations such as the Bill and Melinda Gates Foundation, the Rockefeller Foundation, the German, Dutch and Canadian governments and other donors to stop financing AGRA’s initiative which is believed to be driving the hunger crisis in Africa.
In a press conference organized by AFSA, general coordinator of AFSA, Million Belay highlighted the vision. “We want to be able to produce healthy and nutritious food… we want the right to food,” he said, emphasizing the integral role the African continent and its people play in the system overall.
There is a growing opposition of western-centric ways of farming in Africa in particular and in the global South in general due to its stressed value of Agro-chemicals as well as artificial fertilizers and pesticides. The promotion of high-end varieties including GMOs and others invite local African farmers to reorient their agriculture to unfamiliar mechanisms that seldom result in ecofriendly results.
Speakers during the conferences also stressed the economic and social impacts such influence could present including potential health and cultural crisis. This is also believed to undermine the rights of farmers and their benefits. Another issue raised was the lack of adequate support for Sub-Saharan African scientists to conduct their research and come up with local solutions for local problems.
An open letter initiated by 35 of AFSA’s member networks along with five allied organizations was presented and garnered 160 international organizations.