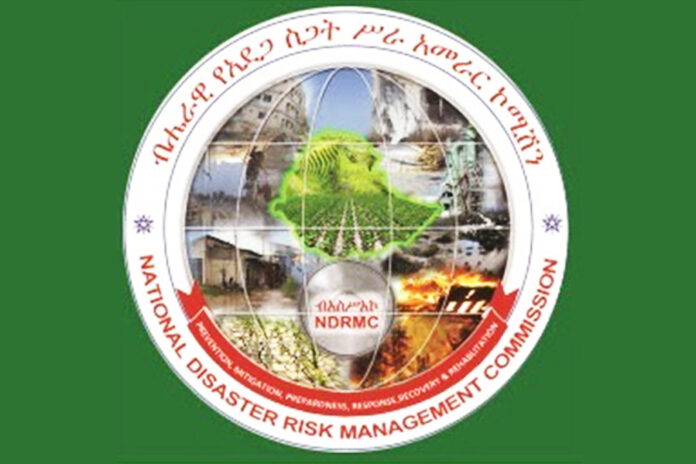 The National Disaster Risk Management Commission (NDRMC) is preparing to receive 600,000 metric tons of wheat to meet its demand for humanitarian assistance.
As Aydruse Hassen, Deputy Commissioner and Logistics head of NDRMC said, from the 600,000 metric tons, about 400,000 metric ton of the wheat is on its way to Ethiopia, which has reached to the Djibouti port, and as he further explained, the remaining 200,000 metric ton will be shipped within a short time.
The procurement was made through the Public Procurement and Property Disposal Service (PPPDS) as Aydruse revealed, most of the procurement has been made from the black see countries as it is more close to the country.
Even if the plan is to procure 1million metric tons of wheat the deputy commissioner said the number could increase or decrease based on the situation.
The commissioner noted that the wheat will go a long way in assisting the currently, 1.2 million internal displaced persons in Amhara region, 186,000 in Afar region and 400,000 in Benishangul-Gumuz region. The World Food Program (WFP) which is supporting the IDPs in the Tigray region will also roll out its support for the three mentioned regions.
The commission has also launched emergency coordination at Dessie, Bahir Dar and Semera to accelerate its support.
Previously, the head commissioner of NDRMC, Mitiku Kassa said, the commission had planned to commence the two phases through direct procurement as ‘urgent procurement’ due to the current situation in the country while the remaining phase will be procured through the Public Procurement and Property Disposal Service (PPPDS). “The procurement process will be based on the international wheat market and by our 2021 need,” the commissioner said adding, “Since the global market is changing we made the procurement through three phases.”
To meet its demand for 2021 need the commission was planning to purchase one million metric tons of wheat through three phases.
After the military confrontation with TPLF on November 4, 2020, tens of thousands of people were reported to be in need of humanitarian assistance in Tigray, Amhara and Afar regions as well.
Following this, several non-governmental agencies began providing humanitarian assistance, including agriculture and livestock, water and sanitation, health, education and nutrition, non-food items, logistics and different sanitary products for women and children.
Regarding the Afar region, the head commissioner said that all areas have been liberated from the invading forces and more than 76,500 IDPs are currently receiving assistance and a state-agreement has been reached with the World Food Program to carry out the work in accordance with international law.